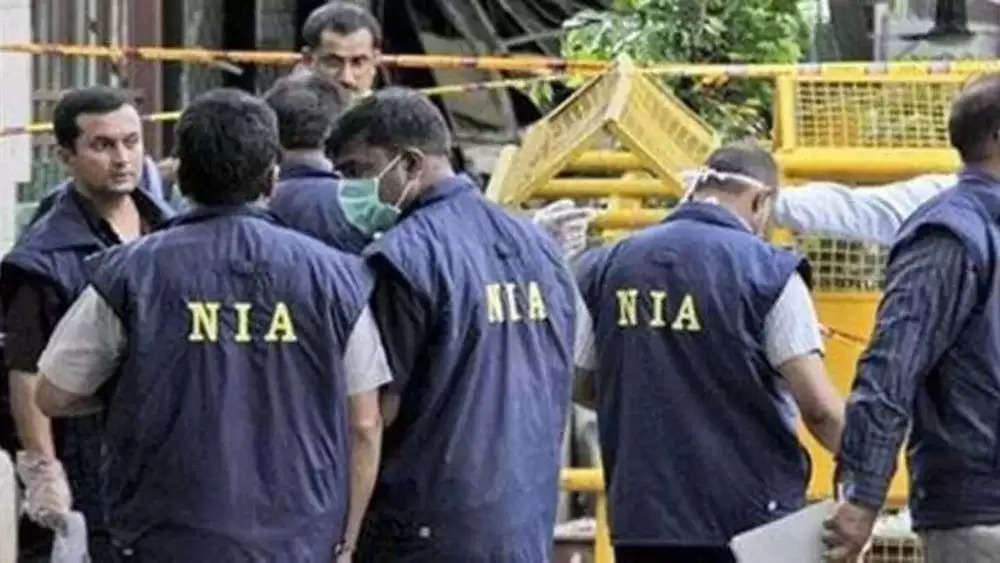 Along with this, the matter of interrogation of some people by the team of NIA is also coming to the fore. Two dozen members of the NIA team are conducting searches. The main gate has been closed from the inside. Heavy security arrangements have been kept outside. Along with Purnia, the Central Investigation Agency is also conducting raids against PFI and its people in Araria and Aurangabad.

Also, security arrangements have been increased regarding Shah's visit. Due care is being taken to ensure that there is no lapse in security. The intelligence department, BSF, SSB, and CRPF are in alert mode.