NCRB figures revealing the claims made by the Congress government for women's safety in the state: Rajendra Rathore 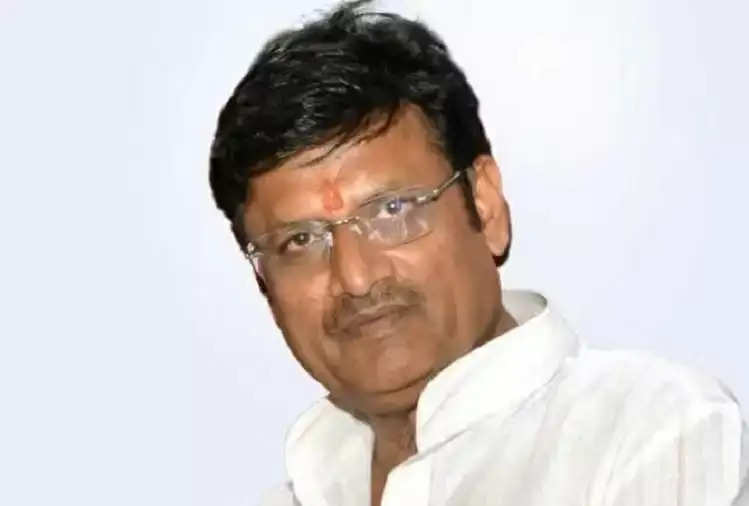 Deputy Leader of Opposition Rajendra Rathod has targeted the Ashok Gehlot government of the state on the basis of the figures. In this regard, Ashok Gehlot tweeted that Rajasthan has once again become the head of the country in the rape case. According to the data released by NCRB, Rajasthan ranks first in the country in cases of violence and atrocities against women. In the year 2021, 6337 cases of female rape were registered in the state, which is the highest in the country.

Today Rajasthan has become the most unsafe state for women and daughters under the jungle raj of the Congress government. As a result of this, according to the National Crime Records Bureau, in the year 2020 and in the year 2021, Rajasthan has the highest number of rape cases in the country.

Due to the dismantling of the police and the poor law and order, criminals are committing heinous crimes like rape, gang rape, and murder of women in Gehlot's jungle raj without fear. The NCRB figures are revealing the claims made by the Congress government for women's safety in the state.