Modi Jammu Visit: Terrorist attacks in Jammu will not cancel the tour, be it 'Ilhan' or 'Sharif', understand this very well 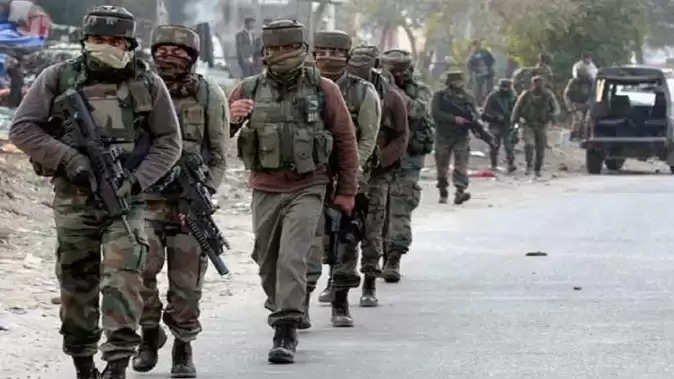 Terrorists have carried out several major attacks 48 hours before Prime Minister Narendra Modi's proposed visit to Jammu and Kashmir on April 24. However, the terrorists were killed by the ready security forces. Ten terrorists (local and foreign) have been eliminated in two days. Political and security expert Captain Anil Gaur (retd) says Prime Minister Narendra Modi's visit will not be canceled due to "terrorist" attacks in Jammu. When a lot is happening in the valley, many countries of the world have become upset. Among them there is also Pakistan and America is also a superpower. They are seen in 'false', that's why the new Prime Minister of Pakistan Shahbaz 'Sharif' did not delay in raising the issue of 'Kashmir'. On the other hand, Ilhan Omar, a female member of the US Congress, reaches Pakistan-occupied-Kashmir (PoK). According to a top JKP official, additional security forces have been deployed in Jammu and Kashmir due to the terror attacks. 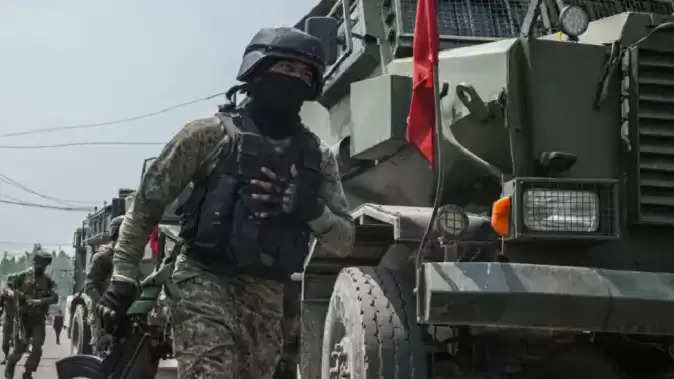 There is a fury of fidayeen attack, Pakistan has not left the way...
PM Modi will reach Palli village in Samba district on April 24, 'National Panchayati Raj Day'. This village will get the status of being a carbon free solar panchayat. Prime Minister Modi will address the members of Panchayati Raj Institutions of Jammu and Kashmir from there. According to Captain Anil Gaur (retd), political and security affairs expert, the fidayeen attack is a panic before the PM's visit. Pakistan will not leave the path of terror. There is no need to tell how many foreigners i.e. terrorists of Pakistan origin are there in Jammu and Kashmir. Kashmir is the main issue for Pakistani PM Shahbaz Sharif. Although every PM there has done politics on this issue, but now that Shahbaz Sharif got a chance to sit on the PM's chair, he did not delay in chanting the rage of Kashmir. In a letter to PM Modi, Sharif said, Jammu and Kashmir and other disputed issues should be resolved for peace and development of both the countries.

This superpower is troubled by this policy of India
Anil Gaur says, there is peace in Kashmir today. There are about 150 terrorists left, they too will be eliminated soon. The avenues of funding of terrorists are almost closed. Despite this America is upset, Pakistan is shocked. China is also on the same path. Actually, these countries want to disorganize India. They do not want India to interfere in the big matters of the world. India emerged as a superpower. Ilhan Omar, a female member of the US Congress, reached Pakistan-occupied-Kashmir (PoK). India said, this move of the US Congress shows narrow-minded politics. Foreign Ministry spokesperson Arindam Bagchi has said, "We have seen reports of his (Ilhan Omar) visit to an area in the Indian Union Territory of Jammu and Kashmir which is currently under illegal occupation of Pakistan." In this sequence our territorial integrity and sovereignty are violated. Then we understand that this journey is condemnable. America is also not happy with the restoration of peace in Kashmir.

America's think tank is looking at India at number two
Many countries of the world are not happy with India's non-alignment policy. American think tanks understand very well that after China, India is the number one. This has been acknowledged in various international fora. India is a rapidly growing economic and military power. The way China never came under pressure from America, today India is on the same path. Many countries like America are troubled simply because India does not hand over itself to their hands like Pakistan. When Article 370 was removed in Kashmir, many countries started questioning this decision. Today, when the same Kashmir again started on the path of progress, it is not being tolerated by those countries. American think tanks believe that in the coming times, when India comes with China, their policies will not be able to move forward. India has always followed its independent policy. Our country never came under anyone's influence. Recently, India did not support anyone in the war between Russia and Ukraine. America did not like this decision of India to a large extent.

America wants India to have a weak PM
According to political expert, Anil Gaur, America and Pakistan want India to have a weak PM. The way China is interfering in every area of ​​Pakistan today, America wants to see India in the same way. When India does not support these countries or does not listen to them, then they start conspiring to defame India. The terrorism in Jammu and Kashmir is part of this conspiracy. Sometimes the names of Muslims are put forward to defame the country and sometimes Kashmir. If Pakistan thinks that PM Modi's visit to Jammu will be canceled due to these terrorist attacks, then it is in a big misunderstanding. Security forces must see whether these terrorists have come from Kashmir or they have made fresh infiltration from across the border. India will also have to fix the system a bit. If there has been infiltration from across the border, then necessary steps will have to be taken there. The over ground workers and under ground workers of the terrorists present in Jammu and Kashmir will have to be searched. For this, the Jammu and Kashmir Police and IB should increase their vigilance. 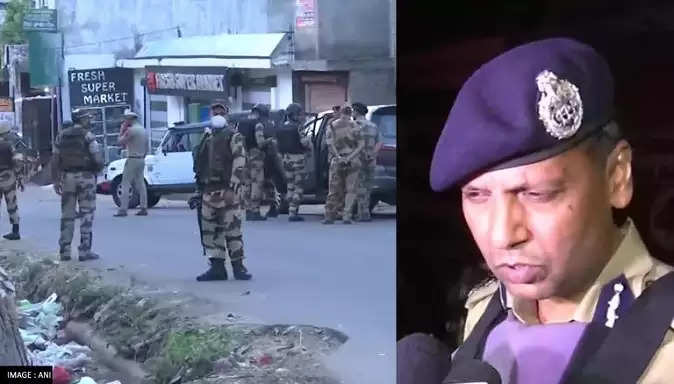