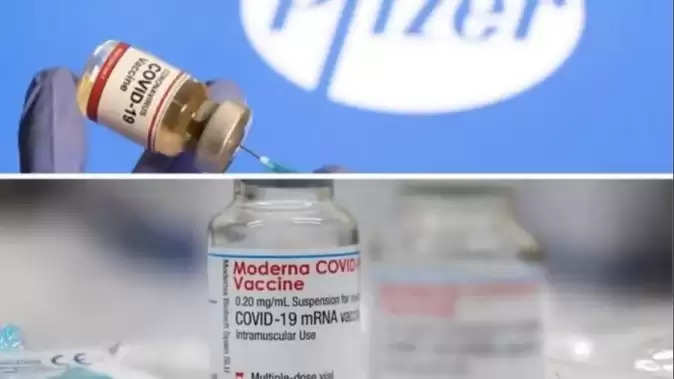 The Christian Medical College (CMC) at Vellore, Kerala has completed the trial of Mix Booster Dozer for prevention of Kovid. It will soon submit its study report to the Central Drugs Standard Control Organization (CDSCO). After this, the drug regulator can allow mixing booster doses. This may increase the effectiveness of the vaccines. 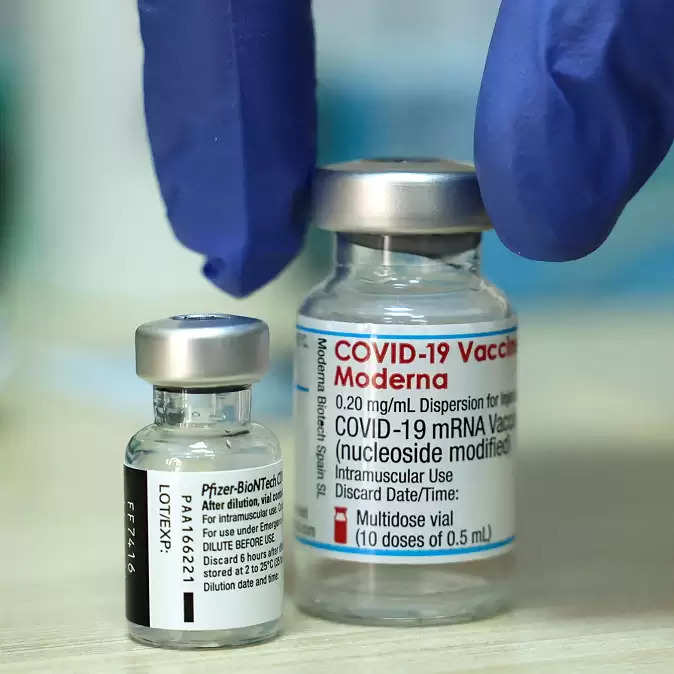 Thereafter, consideration will be given to allowing a mixed booster dose to be prepared by mixing homologous or heterologous anti-Covid vaccines. The Vellore college was given permission by the national drug regulator last year to test mix booster doses. CMC Vellore has completed its study. He is now preparing the data of the study. The Central Drug Standard Control Organization will review the study report in two weeks. The CMC, led by senior vaccine expert Gagandeep Kang, conducted the study. He says that the Screening Committee of the Union Health Ministry had given permission last week to test the samples. Dr. Kang himself is a faculty of this college. After reviewing the study report of CMC, the central government will take a final decision on allowing mixed booster doses. 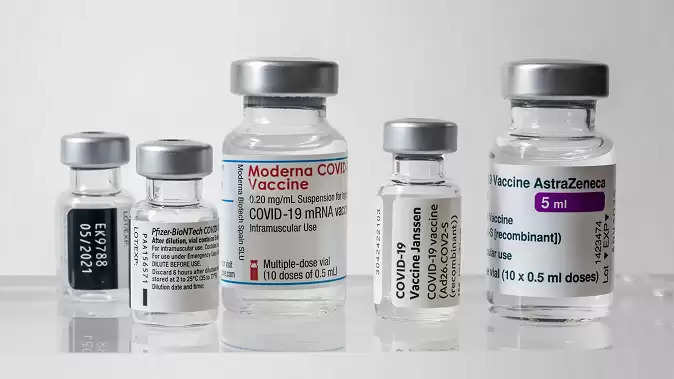 The preliminary results of the study have already been communicated to the National Technical Advisory Group on Immunization (NTAGI). This group asked the study team for some more data to assess the effects of mixed booster doses on antibodies. Now the effect of the mixed dose on antibody development and spike protein will be assessed. In fact, doses prepared by mixing two similar vaccines or dissimilar vaccines have been found to have a greater effect. So the test results of CMC Vellore are also expected to be good. A study conducted in Britain has found that mixed booster doses produced more antibodies in the body and it is more effective in preventing corona. According to the report of the Lancet Journal, 2878 people were tested in the study conducted in Britain. These people were given mixed doses. After this, more antibodies were found in them.