Many big leaders were missing from Rahul Gandhi's rally, and the discord in Congress did not stop 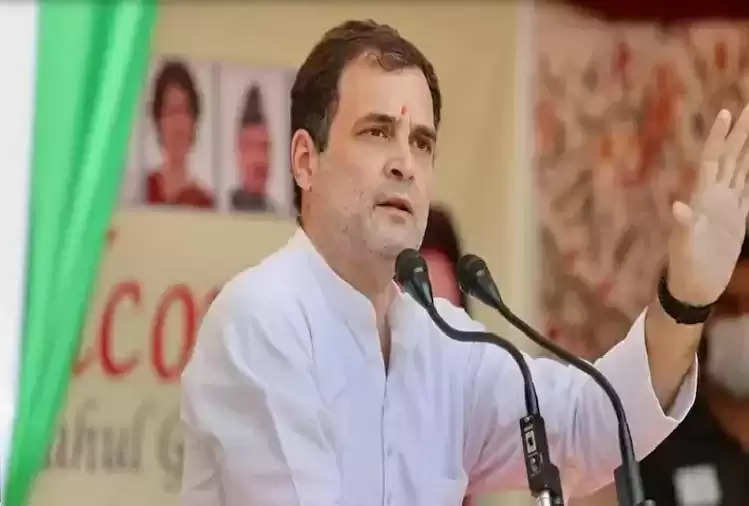 Many disgruntled Congress leaders were absent on Sunday from the Halla Bol rally against inflation. At the same time, the new State Congress President of Jammu and Kashmir, Vikar Rasool, benefited from leaving the party of Ghulam Nabi Azad.

Vikar Rasool along with Madhya Pradesh President Kamal Nath and Himachal Pradesh Congress President Pratibha Singh got a chance to address the rally at Ramlila Maidan. Former Union Minister and CWC member Anand Sharma was absent from the Congress rally.

At the same time, Manish Tewari, one of the disgruntled leaders, was also not present. Manish's supporters say that he is out of the country, so could not attend. Anand Sharma and Manish Tewari had raised questions on the election of the President's post recently.