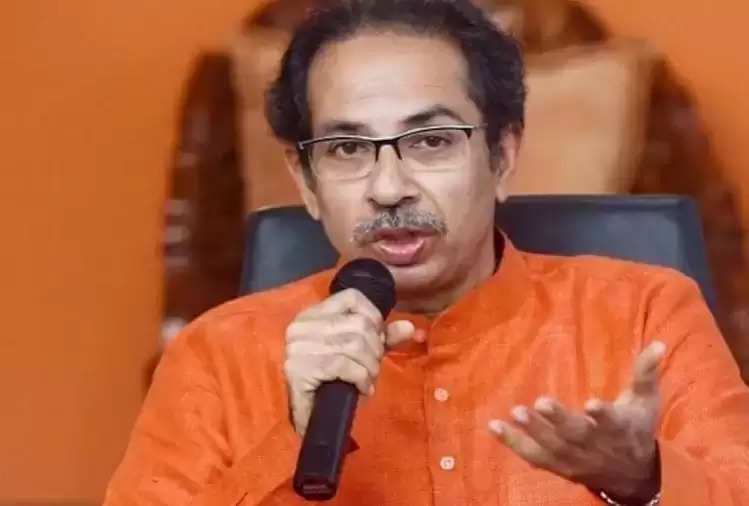 According to reports, Eknath Shinde is staying in Guwahati, Assam along with 34 MLAs of Shiv Sena and 7 Independent MLAs. Meanwhile, Chief Minister Uddhav Thackeray has played a big bet.

According to reports, Uddhav Thackeray has now agreed to quit the post of Shiv Sena President and Chief Minister. He said that those who feel that I am not the leader of Shiv Sena, then I am ready to give up the post of President.

On the other hand, the CM of Maharashtra has even spoken, that if the party MLAs ask, they are ready to resign today. During this, Uddhav Thackeray said that if a single MLA of the party comes to my face and says, I will resign.