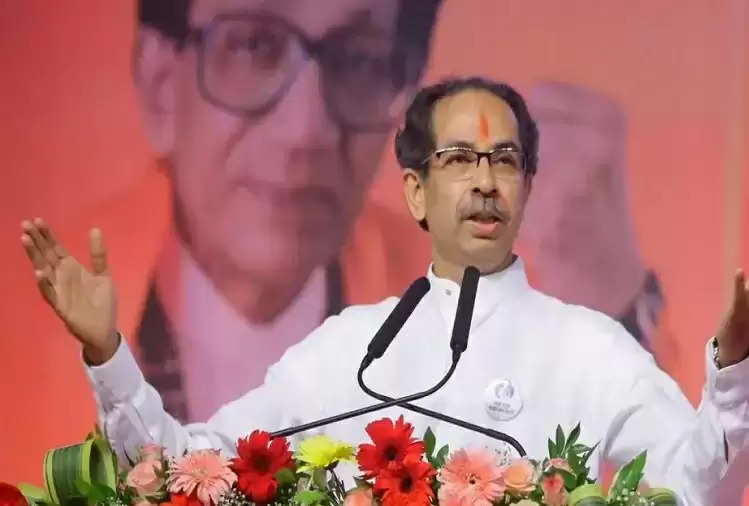 Uddhav Thackeray's government in Maharashtra is facing a crisis due to the rebellious attitude of Shiv Sena leader Eknath Shinde. Eknath Shinde has reached Guwahati with his supporters MLAs. He has claimed to be with 40 MLAs.

At the same time, there is a discussion going on that the dissolution of the assembly can be recommended by the Mahavikas Aghadi government.