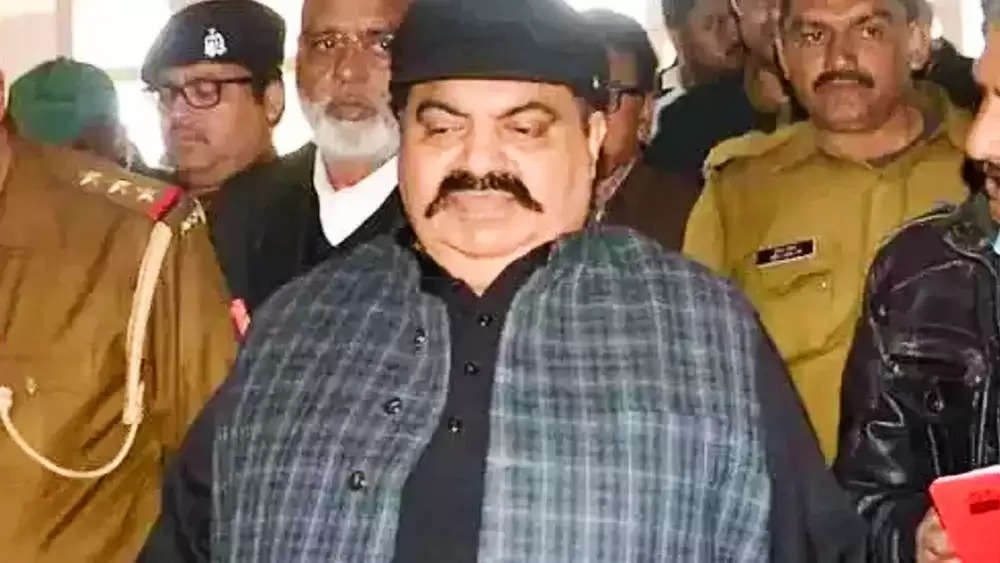 In Prayagraj, Uttar Pradesh, along with the mafia Atiq Ahmed, the police have tightened the noose on his brother Ashraf. Police on Friday attached property worth Rs 7 crore of former MLA Khalid Azim alias Ashraf. In this, the team of Dhumanganj, Pooramufti police station had reached Devghat Jhalwa in the afternoon. The police administration first got Munadi here and then attached the property. During this, action has been taken under the Gangster Act on 14.39 Biswa land in Devghat Jhalwa. After this, the administration has also put up a board related to action on this deposit.

In fact, according to media reports, the land on which action has been taken was bought by Atiq in the name of his brother Ashraf. Police said that a case was registered against Atik in 2020 under the Gangster Act at Dhumanganj police station, under which this action has been taken.

Property worth 13 crores yet to be attached

Tell me, the henchmen of Atiq and Ashraf were doing illegal plotting on the property of Devghat Jhalwa which was attached. Some plots were cut on this and boundaries were also done on some. Police told that whatever plotting has been done is completely illegal. No permission has been taken from the development authority in this regard.

Ashraf has been a prize of one lakh

According to the report, Atiq's brother Ashraf is currently lodged in Bareilly jail. Ashraf has 52 cases registered against him including murder, attempt to murder, extortion. Gangster action has also been taken on this five times. Not only this, a reward of one lakh was also announced on Ashraf. After which he was arrested in July 2020 from his in-laws' house in Kaushambi.