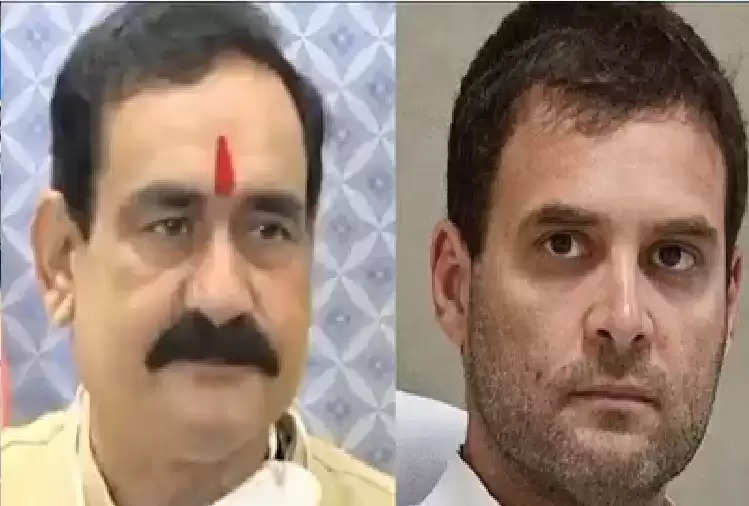 MP Home Minister Narottam Mishra has taken a jibe at Congress MP Rahul Gandhi's statement. He said that - it has to be seen how many liters he will run when the journey starts. Said that any Congress rally becomes funny even before it happens. Rahul Gandhi is going on a Gujarat tour. Before going to Gujarat, the Youth Congress State President left the Congress. Wherever they go, they break the Congress. Congress Bharat Jodo Yatra, not Congress Quit Congress Yatra is going on.

Let us inform you that on Sunday, the Congress in Delhi had spoken against the central government regarding the issue of inflation and unemployment. Speaking on inflation in this Halla Bol program, Rahul Gandhi had said that inflation has increased so much that the flour available for Rs 20 a liter has become Rs 40. After his statement, he has come under the target of opposition parties. On this statement of his, he is getting trolled fiercely on social media.