MP government will give Rs 900 to farmers every month! 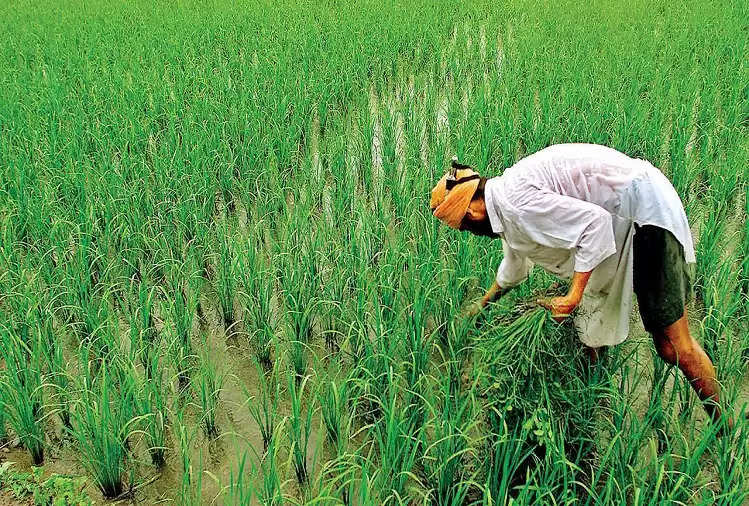 There is news of farmers getting Rs 900 per month from Madhya Pradesh government for rearing indigenous cows. Chief Minister Shivraj Singh Chouhan announced this while addressing the workshop of NITI Aayog on Agriculture on Monday. 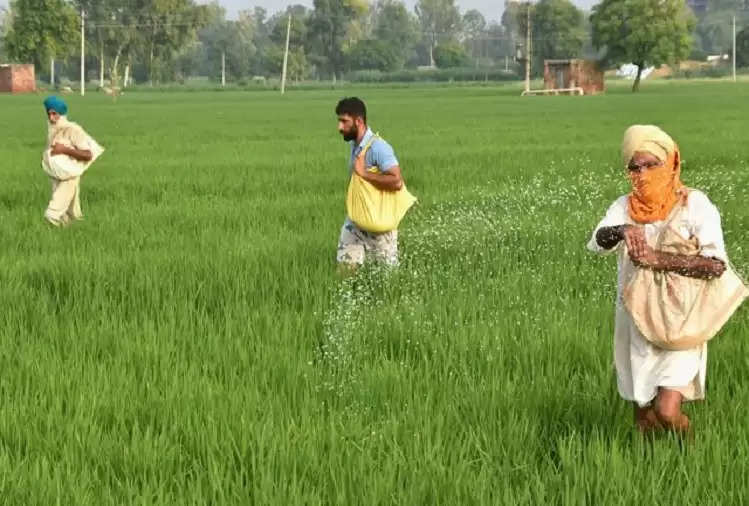 In his address during the workshop, Chief Minister Chouhan said, "Desi (Indigenous) cows are essential for natural farming. Farmers should keep at least one indigenous cow. We have decided to give Rs.900 per month to such farmers. Therefore, a The farmer gets a total of Rs 10,800 in a year for a desi cow."

He also informed that Madhya Pradesh government is going to start special activities to promote natural farming in every 100 villages of 52 districts of the state.

The CM further said that to promote natural farming, five full-time workers would be appointed in each block and they would be given honorarium. 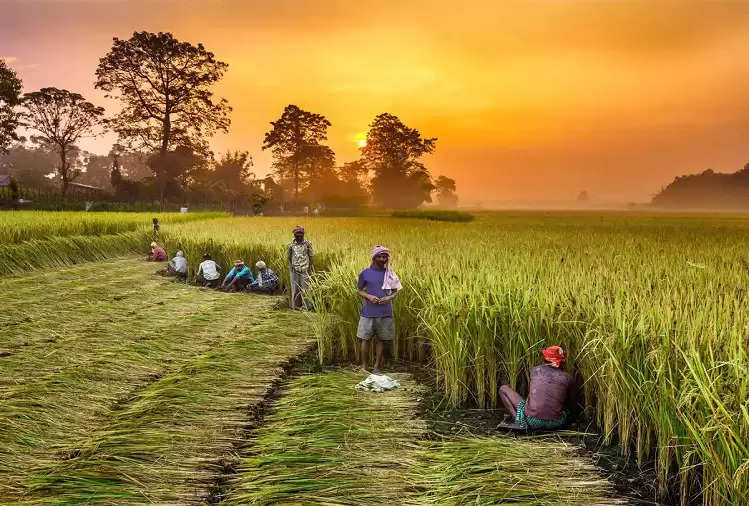 Chouhan said that natural farming would be promoted in the agricultural areas on both the banks of river Narmada.