Lucknow's five-story Alaya Apartment collapses like a house of cards 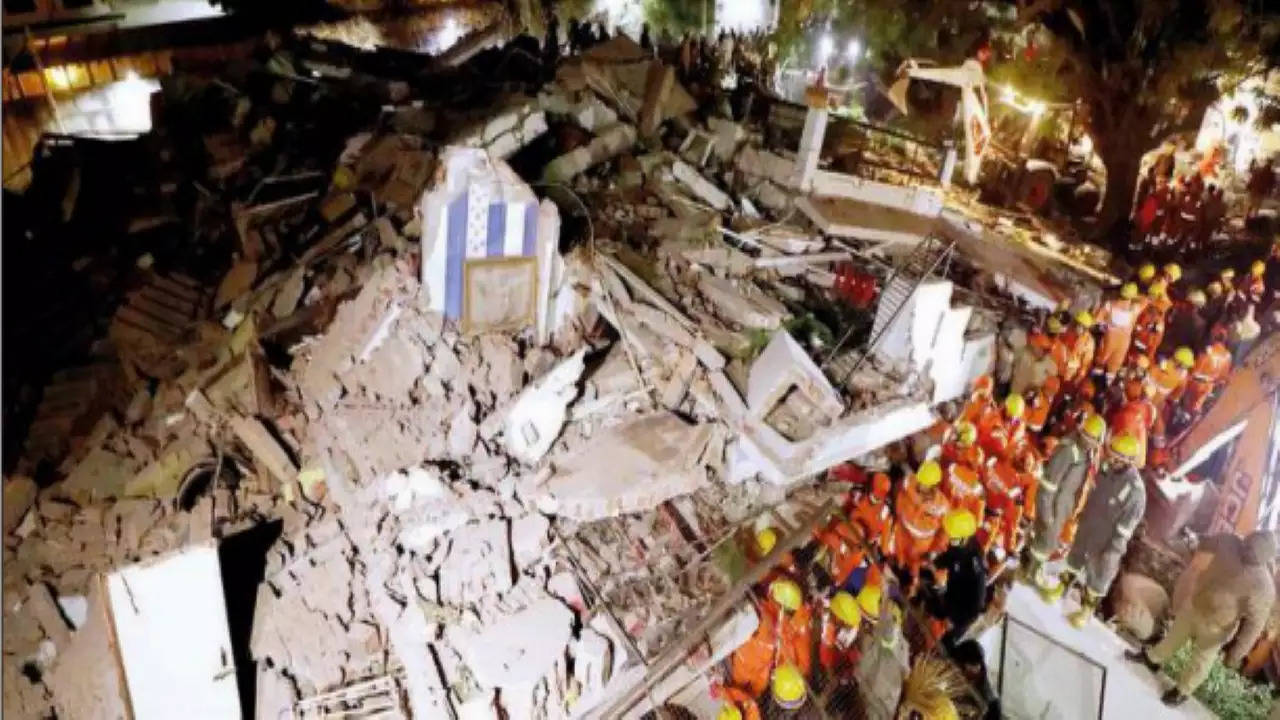 More than 30 people were buried under the debris, rescue operation pulled out more than 14 people

Provided oxygen to the trapped people, and buried people in the same room. Water was leaking into the ground-floor parking lot of the apartment

The owner was getting the work done for laying the pipe. The drilling machine was dug for three days

Meanwhile, the foundation grid of the building was damaged, due to which the entire building collapsed.