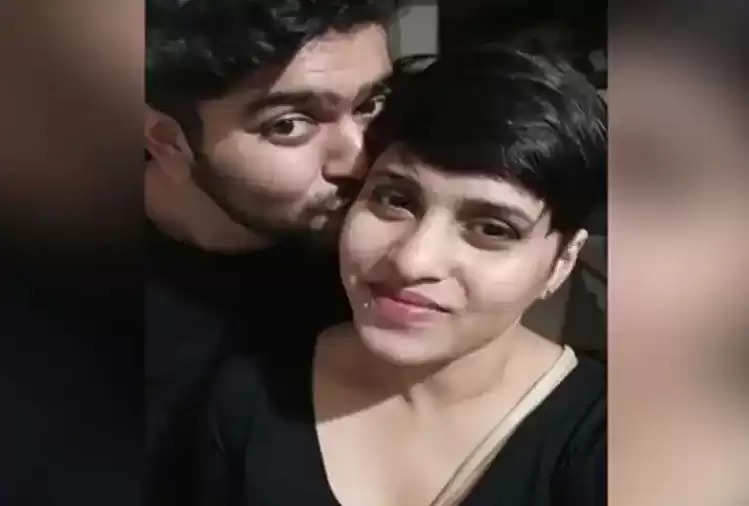 The Delhi Police on Monday claimed that Aftab Amin Poonawalla, accused in the heinous Shraddha Walker murder case, had googled how to clean blood and read about human anatomy after killing his live-in partner.

Delhi Police's interrogation revealed that Aftab killed Shraddha on May 18 and later started planning to dispose of the body. He told the police that he had read about human anatomy to help him cut the body.

Police said that they have seized Aftab's electronic gadgets, which are being thoroughly examined. After verifying the gadgets and Google search history, the police can prove Aftab's confession.

Delhi Police solved a six-month-old murder case and arrested a man for allegedly killing his 28-year-old live-in partner, chopping her body into 35 pieces, and disposing of it at various places in and around the national capital. Arrested on charges. ,

The accused, identified as Mumbai resident Aftab Amin Poonawalla (28), was nabbed on Saturday based on a complaint by the father of the deceased and has been sent to five-day police remand, police said on Monday.

Aftab and Shraddha fell in love in Mumbai and later started living in a rented house in the Chhatarpur area of ​​Mehrauli, Delhi.

The Delhi Police received a complaint from Shraddha's father and filed an FIR on November 10. Police said Aftab after a Google search cleaned the blood stains from the floor with some chemicals and removed the stained clothes. He shifted the body to the bathroom and bought a fridge from a nearby shop. Later, he cut the dead body into small pieces and kept it in the fridge.

Officials said Shraddha Walker (27), a resident of Mumbai, met Aftab while working at a call center in Mumbai. Police (DCP), South Delhi Ankit Chauhan told ANI- "The two met through a dating app in Mumbai. They were in a live-in relationship for three years and then shifted to Delhi. Soon after they shifted to Delhi, Later, Shraddha started pressurizing him to marry her.

Chauhan said, "The two often quarreled and it got out of control. In this particular incident that happened on May 18, Aftab lost his temper and strangled her."

The accused told us that he cut her into pieces and dumped her body parts in nearby areas in the forest area of ​​Chhatarpur Enclave. He has been arrested and an investigation is on," said DCP Chauhan.

Aftab allegedly cut her body into 35 pieces, bought a refrigerator, and kept them in it. Sources said later they started disposing of bodies at various places in and around Delhi during night hours for the next 18 days.

Sources further said that Aftab used to sleep every day in the same room where he had cut Shraddha's body into pieces after killing her. He used to see her face every day after keeping it in the fridge. Aftab cleaned the fridge after disposing of the body parts.

Sources told that even before Shraddha, Aftab had relations with many girls. Before committing the crime, he also watched several crime movies and web series, including the American crime drama series 'Dexter'.

In September, Shraddha's friend told her family that there was no contact with Shraddha for the last two and a half months and her mobile number was also switched off. Her family also checked her social media accounts and did not get any updates during this period. 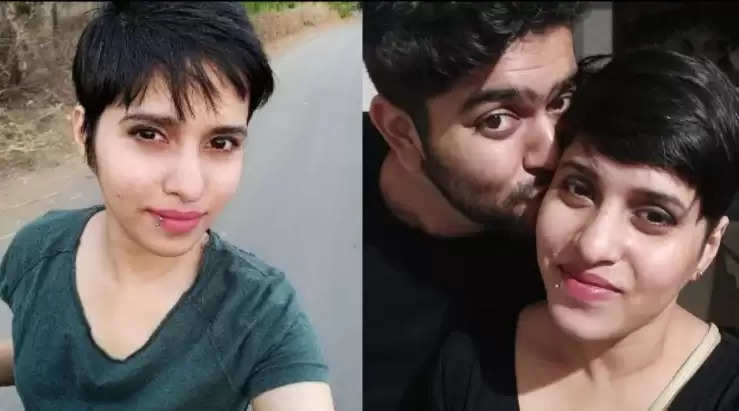 In November, Vikas Madan Walker, father of Shraddha, a resident of Palghar (Maharashtra), approached the Mumbai Police and lodged a missing complaint. In the initial investigation, Shraddha's last location was found in Delhi, and on the basis of this, the case was transferred to Delhi Police.

Shraddha's father told the police about his daughter's relationship with Aftab and suspected his involvement in his daughter's absence. During the investigation, it was found that Aftab and Shraddha had come to Delhi and started living in a rented house in the Chhatarpur hill area.

During the investigation, the police traced Aftab and arrested him. Aftab confessed to his crime during interrogation and said that they used to fight often because Shraddha was pressurizing him to marry.

"The accused has been arrested and a case has been registered at Mehrauli police station under sections 302 (murder) and 201 (causing disappearance of evidence of offense) of the IPC," officials said. Police have also recovered some bones from Aftab's rented flat and officials said efforts are on to recover the rest of the body.