Lack of funds will not be allowed to save cows: Lalchand Kataria 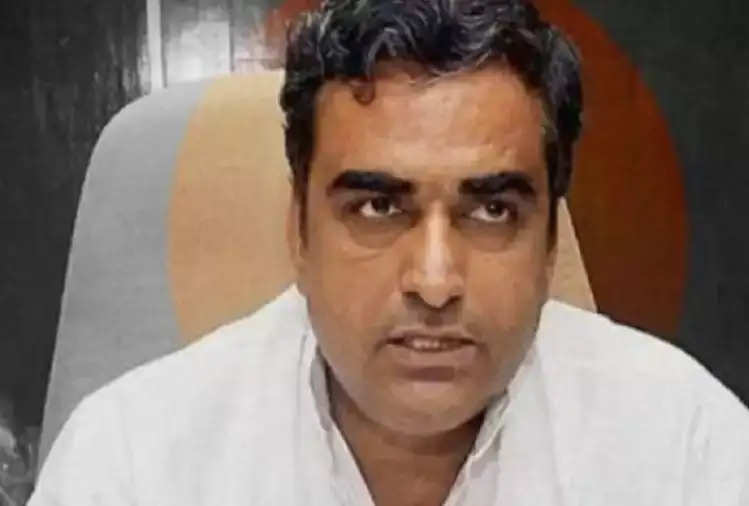 The cow lineage among animals is going through a crisis at this time, for this, we all have to make efforts together. Just as there was a crisis in human life at the time of Corona, similarly there has been a difficult time in the cow lineage, in this, with collective efforts at all levels, we are spreading the prevention on lumpy so that the cow dynasty can be saved.

Agriculture Minister Lalchand Kataria said this in a departmental meeting organized in relation to lumpy disease in the Rajsamand district collector's office on Tuesday. During this, he also gave instructions to the officers.

On this occasion, he spoke about lumpy disease, available resources, requirements, personnel working in the animal department, new appointments, cooperation with the general public and taking cooperation from them by forming cowsheds and animal friends, medicines, vaccination, treatment, cleanliness, the status of livestock in the district, He inquired in detail about the diseased, cured and dead animals, about their disposal and gave necessary instructions to the officials.

On this occasion, he took detailed information from the officers of the Animal Husbandry Department and took the awareness program about it and worked in coordination with the Agriculture and Animal Husbandry Department and taking cooperation from animal friends, working on the mechanism of lumpy disease and departmental resources and any other way.

Instructions to tell about the need and to separate the sick animals by inspecting the cowsheds and livestock in the district. He said that there would be no shortage of funds to save the cow and resources and personnel is being appointed soon. We are trying our best to deal with it.