Kota: 3 people with mental retardation died due to food poisoning 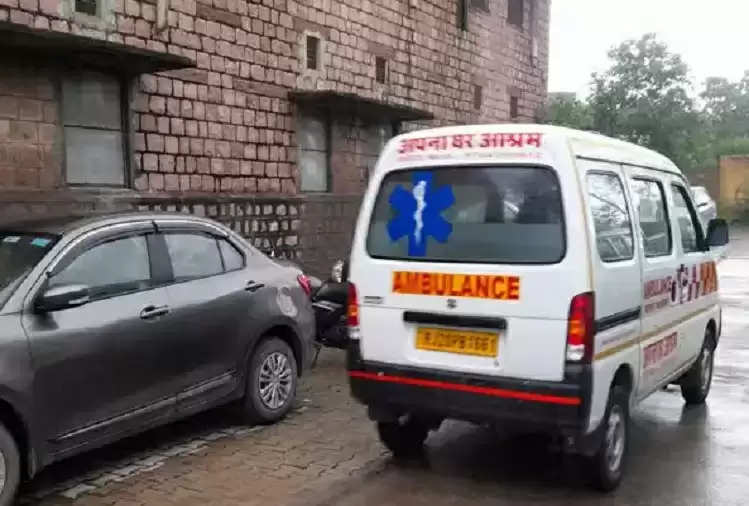 A case of food poisoning death of three mentally retarded people from the Kota district of Rajasthan has come to light. According to reports, there was a stir in the administration after the death of three people at Apna Ghar Ashram, located in the old building of the Polytechnical College, near the Motor Market located at Aerodrome Circle here.

According to reports, District Collector OP Bunkar informed that women and men had problems with vomiting and diarrhea on Sunday. After this, one after the other, the health of five persons deteriorated. Those who were later admitted to the hospital.

Three of these persons died during treatment at the new hospital of the medical college. Those who died include Munni Bai (37), Sudevi (36), and Dileep (51). Even after the death of these people, a dozen personnel was admitted to the hospital due to ill health.