Kejriwal to hold a meeting with sanitation workers in Ahmedabad 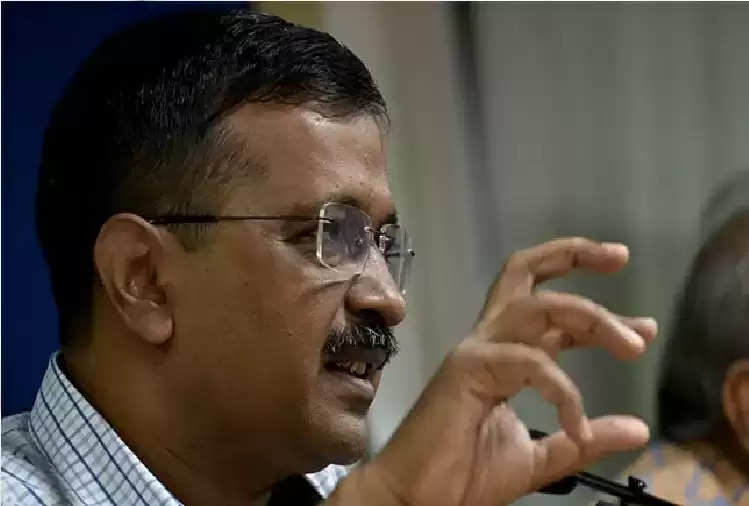 Aam Aadmi Party's national convener Arvind Kejriwal will hold a meeting with sanitation workers in Ahmedabad on Tuesday. An AAP official gave this information. He said Kejriwal will hold a meeting with local AAP leaders on the second day of his Gujarat tour and welcome the new members to the party. Assembly elections are due in Gujarat later this year.

AAP claims that it has emerged as a major challenger to the ruling Bharatiya Janata Party (BJP) in the state. Delhi Chief Minister Kejriwal held a meeting with auto-rickshaw drivers, lawyers, and businessmen in Ahmedabad on Monday. They had also had dinner at an auto-rickshaw driver's house in the Ghatlodia area of ​​the city.

During his several visits to Gujarat in recent months, Kejriwal has announced various "guarantees". These include free electricity up to 300 units per month, allowances for women and unemployed youth, free and quality education and health care, and the creation of new jobs.