Kargil Vijay Diwas: 500 soldiers made sacrifices to win the war 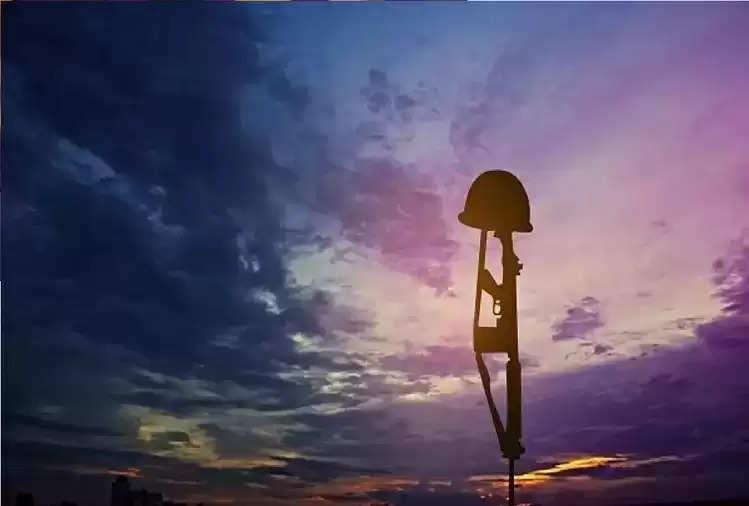 Kargil Vijay Diwas is a very important day for all the countrymen of independent India. This day is celebrated every year in India on the 26th July. On this day in 1999, the Kargil war took place between the armies of India and Pakistan, which lasted for about 60 days and ended on 26 July. In which India won. This day is celebrated to honor the Indian soldiers who were martyred in the Kargil Vijay Diwas war.

Military conflicts continued for many days even after the Indo-Pak war of 1971. According to history, tensions were increased due to nuclear tests by both countries. To defuse the situation, both the countries signed the declaration in February 1999 in Lahore. In which the Kashmir issue was promised to be resolved peacefully through bilateral talks.

But Pakistan started sending its soldiers and para-military forces across the Line of Control by hiding and this incursion was named "Operation Badr". Its main objective was to break the link between Kashmir and Ladakh and remove the Indian Army from the Siachen Glacier. Pakistan also believes that any tension in the region will help to make the Kashmir issue an international issue.

Initially, it was considered an infiltration and it was claimed that they would be thrown out in a few days. But after a search along the Line of Control and the difference in the tactics employed by these infiltrators, the Indian Army realized that the attack was planned on a much larger scale. After this the Government of India sent 2,00,000 soldiers under the name Operation Vijay. The war officially ended on 26 July 1999. During this war 550 soldiers sacrificed their lives and close to 1400 were injured.