Kargil Vijay Diwas 2022: Know the heroic story of Captain Vikram Batra, who was martyred during the Indo-Pakistani War! 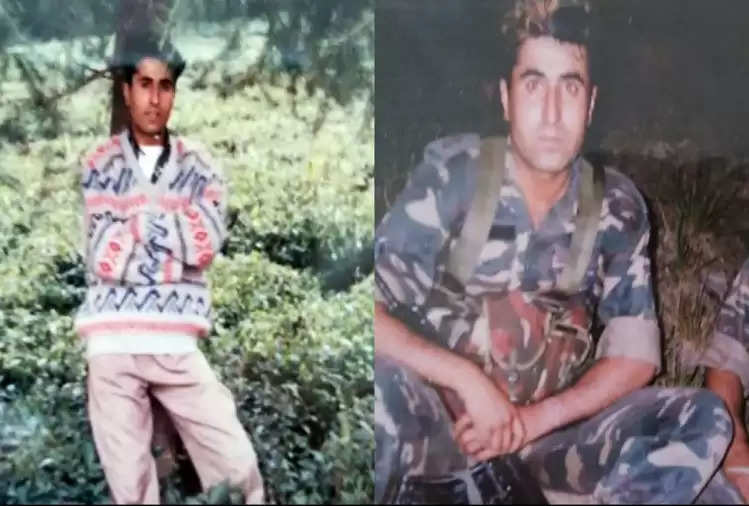 One of the most famous heroes of the 1999 Kargil War was Captain Vikram Batra, who laid down his life to save his country from the attacks of the Pakistani army. Captain Batra made the nation proud by unfurling the tricolor at Tiger Point as soon as he breathed his last. 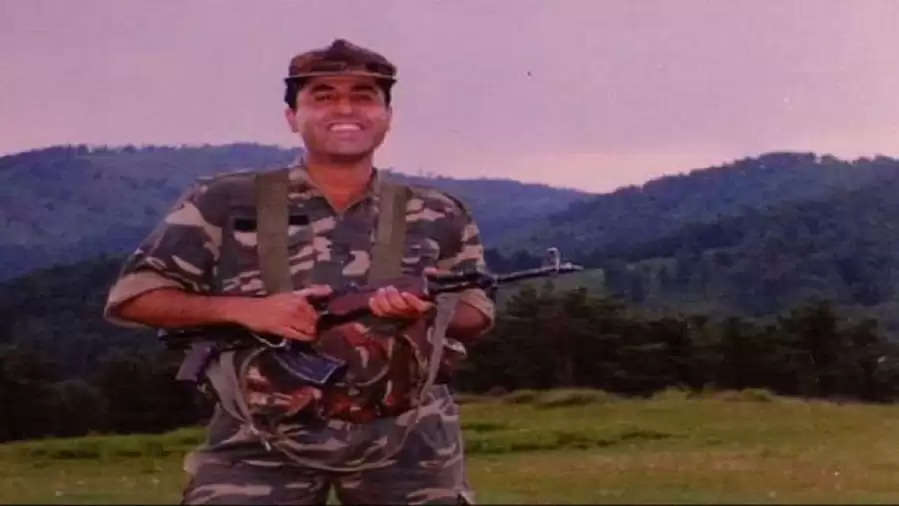 1. Who was Captain Vikram Batra?

Captain Vikram Batra was a 24-year-old Indian Army officer who played a key role in the Indian Army's victory over Pakistan in the Kargil War 23 years ago. When the war started, Captain Batra was in his hometown to celebrate Holi with his family.

Soon after the ceremony, he received a call from one of his associates, warning him of an attack by the Pakistani army and that he might be called up for service any time soon. Batra, who had just completed his commando training, responded by telling his friend that he would return from the war by unfurling the Indian tricolor on the summit – words that are still remembered today.

The Pakistani army had infiltrated the borders of India and captured the Battle of Point 5140, which is now renamed Tiger Point. The Indian Army, under the leadership of Captain Vikram Batra, relentlessly fought all the attacks and once again hoisted the Indian tricolor on the top.

Captain Vikram Batra, along with his fellow Captain Anuj Nayar and other brave soldiers, reached the enemy in the midst of fierce shelling from the high peaks during the Kargil war and destroyed the bunkers and posts of Pakistan. In this horrific battle, Captain Vikram Batra also made the supreme sacrifice for the country, killing five Pakistani soldiers on 7 July 1999. 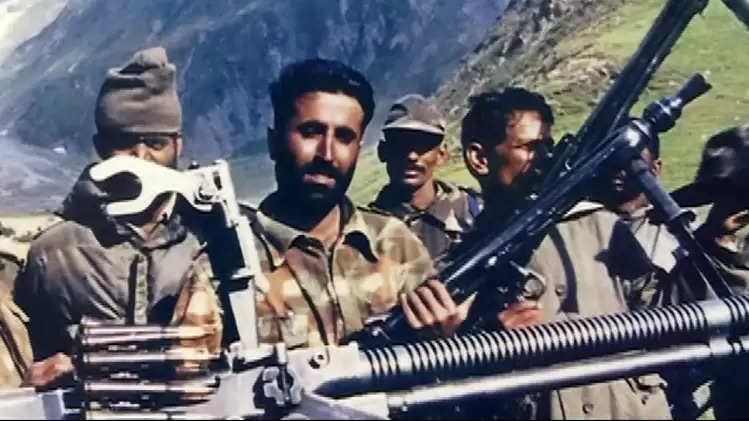