Kargil Vijay Diwas 2022: Click here to know the history of India's victory over Pakistan in 1999! 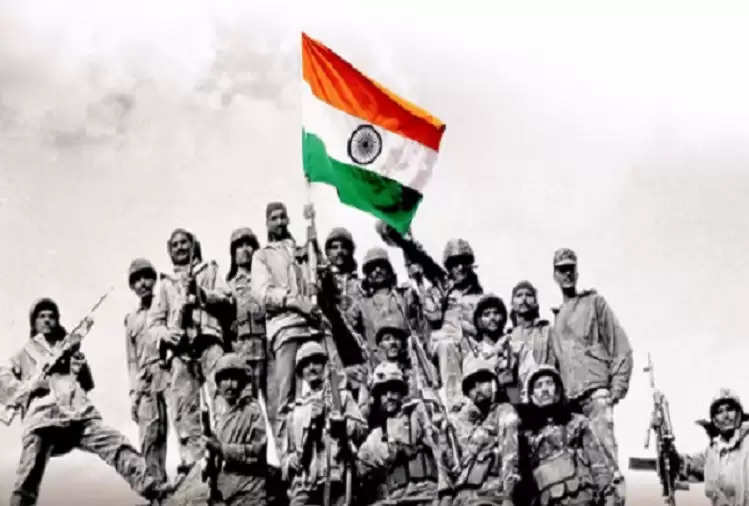 Kargil Vijay Diwas is celebrated on 26 July every year in India. The day is dedicated to the soldiers who lost their lives for the country during the Kargil War in 1999.

Kargil war heroes are honored on this day who fought valiantly against Pakistani forces in the Drass, Kargil, and Batalik sectors of western Ladakh in 1999.

India launched 'Operation Vijay' to clear the Kargil sector, which was illegally occupied by Pakistani troops and terrorists on the Indian side of the Line of Control (LoC).

The country lost more than 500 soldiers in the Kargil war in 1999. Indian troops pushed back Pakistani troops, most of whom were captured from the neighboring country's Northern Light Infantry from the captured peaks in Kargil.

July 26 is celebrated as 'Kargil Vijay Diwas' to commemorate India's victory over Pakistan. 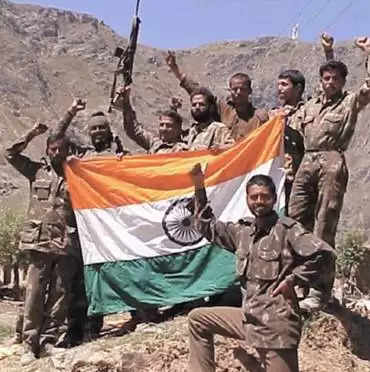 After the 1971 war, relations between India and Pakistan were strained but the neighboring countries deferred military conflict until the Kargil War. However, during the 1990s, rising tensions and conflicts in Kashmir due to separatist activities and other activities reinforced this impending conflict.

Both sides also signed the Lahore Declaration in February 1999 in Lahore, promising a peaceful and bilateral solution to all issues, including Kashmir.

However, in the winter of 1998–1999, elements of the Pakistani Armed Forces sent Pakistani troops and terrorists across the Line of Control (LoC) into Indian territory. It was named 'Operation Badri'.

Its purpose was to weaken India's military position in the region and cut the link between Kashmir and Ladakh. It was later revealed that this act of Pakistan was a planned attack on India.

India responded to Pakistan with Operation Vijay. New Delhi mobilized over 2,00,000 troops. It was on 25 May when the government decided to use air power during the Kargil war. Its code name was Operation Safed Sagar.

The Indian Air Force worked jointly with the Indian Army to flush out Pakistani infiltrators. 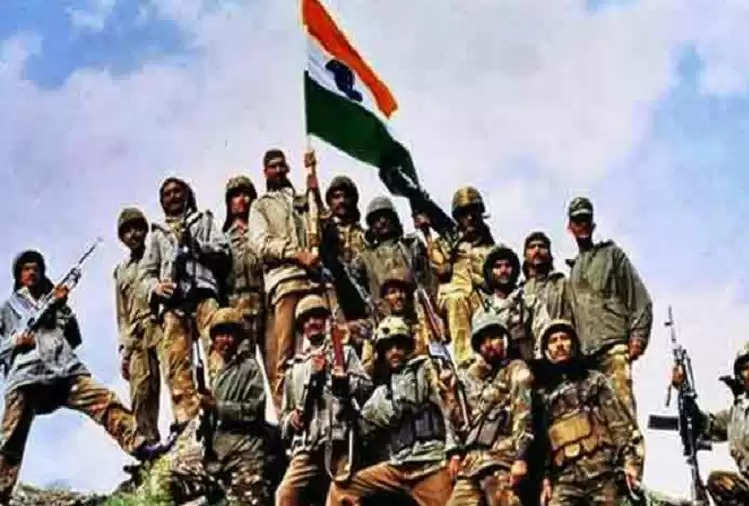 With the Army and the Indian Air Force already in operation, the Indian Navy also strategically put pressure on Pakistan through Operation Talwar. During the war, the Navy was conducting aggressive patrols along the Pakistani coast.