Joshimath Sinking: The situation is getting worse in Joshimath, buildings will be demolished, and rain can spoil the work 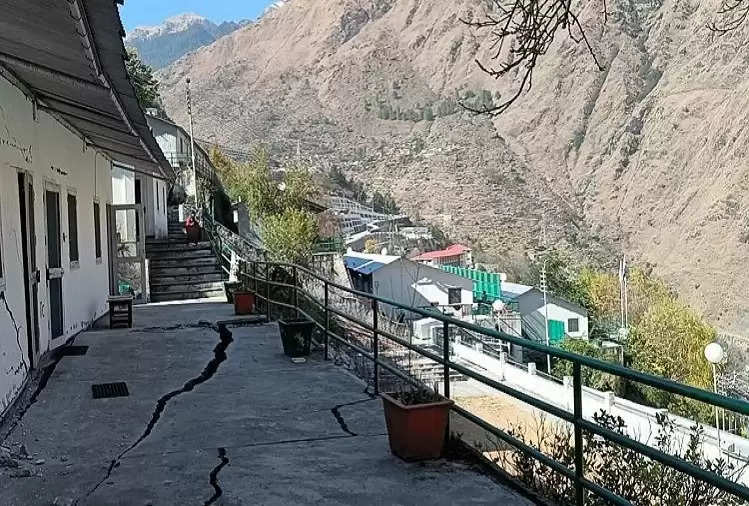 At this time hundreds of people have been rescued from the buildings. On the other hand, if government reports are to be believed, cracks have been seen in more than 700 houses and there are reports of land subsidence. The media from all over the country is currently present in Joshimath. At the same time, 86 houses have been marked unsafe. And now the dangerous buildings will be demolished from the side of the administration.

Here the Meteorological Department has issued a warning of rain in Joshimath for the next three days. Meanwhile, the work of demolishing the buildings will also begin. But if it rains, then even more trouble will increase for the administration.