Joshimath Sinking: Not only Joshimath, but danger also remains in many places of Uttarakhand 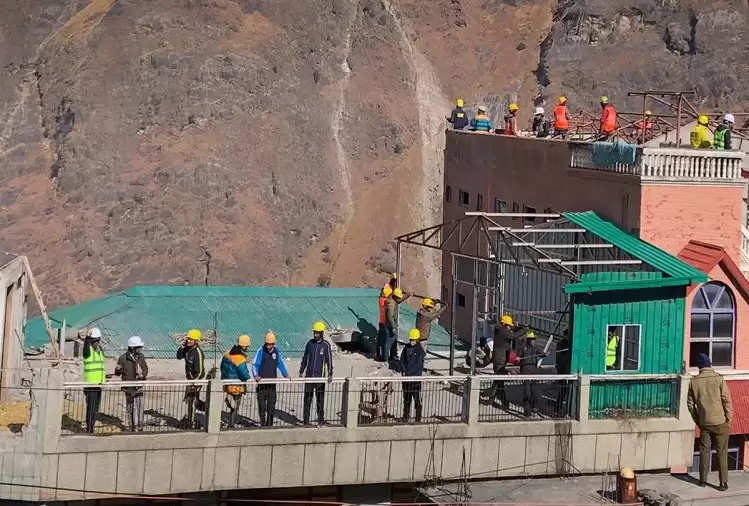 The issue of land subsidence in Joshimath is getting serious. In front of this disaster, people in Joshimath are worried, they have to leave their homes. But there the matter is becoming serious with time. Decades ago, environmentalists and activists pointed out the risks that have now surfaced in the form of Joshimath.

By the way, this situation is not only in Joshimath but in many places in the state of Uttarakhand. Cracks have appeared in some houses in the Tehri area. Tehri Dam is the highest dam in India and one of the largest hydroelectric projects. In such a situation, these cracks can become a cause of trouble for the people.