Jamia CUET admission: The first list of Jamia University may be released on 26 September 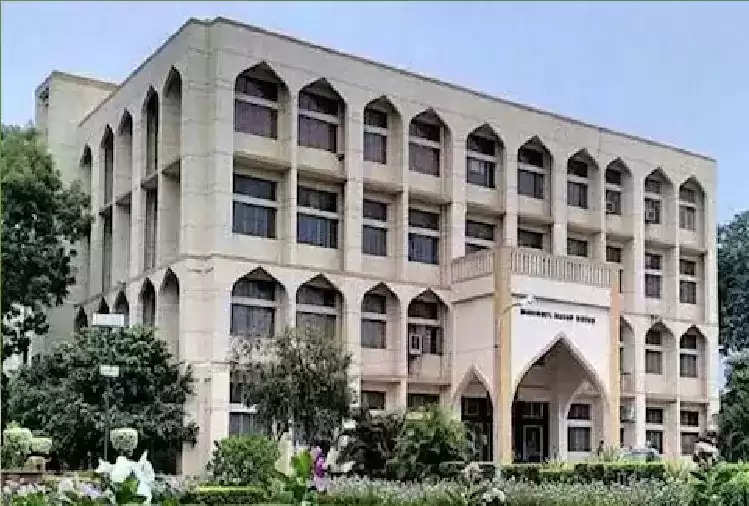 Jamia University may release the first merit list for admission to undergraduate courses on the basis of the Central University Joint Entrance Examination (CUET) on September 26. 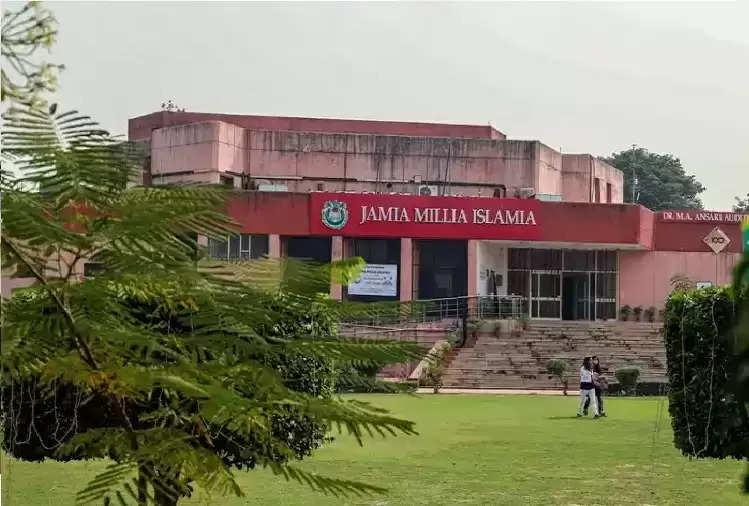 This time the admission to 70 thousand seats of DU is being done through CUET. After the release of the first list, admission will be held from October 29 to October 1. The second list will come on October 6 and the 10-12 admission window will remain open. 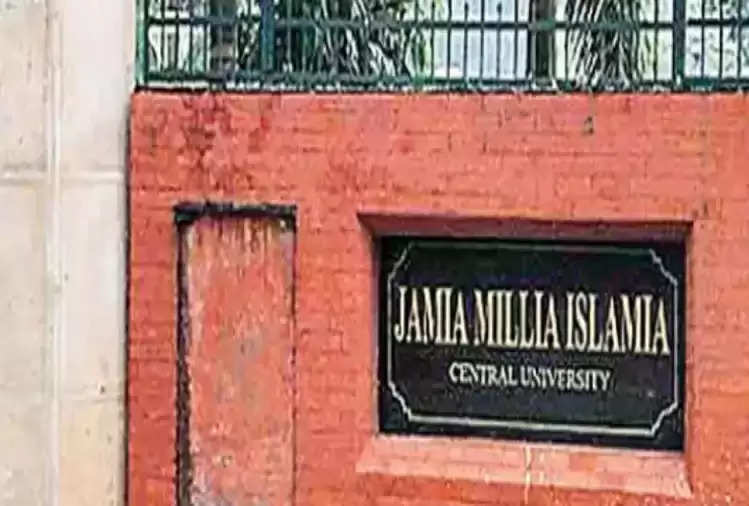