Jaipur: The son of the Mahant of Govind Dev temple commits suicide. 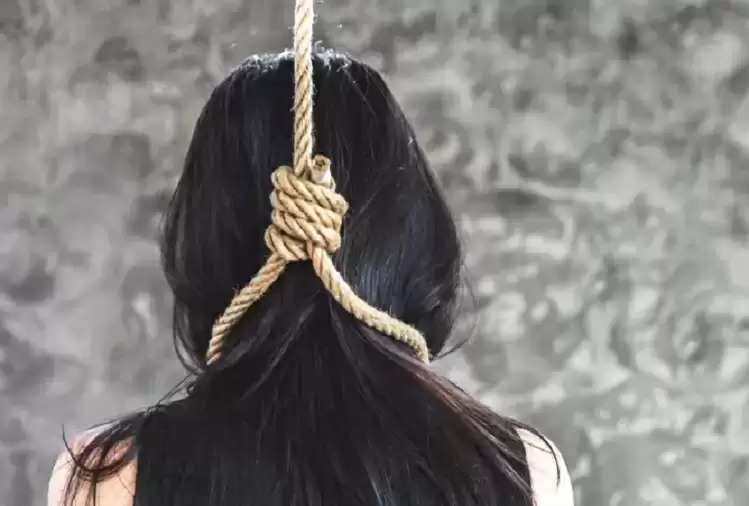 The daughter-in-law of the Mahant of the famous Govind Dev temple of Jaipur, the capital of Rajasthan, has ended her life by committing suicide at home.

According to reports, the cleaning lady first saw Mahant's son-in-law Nivedita hanging on the noose. Later, the family members broke down the door and brought down Nivedita's body.

After this, immediate family members took Nivedita to the hospital with the help of neighbors, where the doctor declared her brought dead. On receiving information about the incident, Manak Chowk police station reached Gangauri Hospital. After this Nivedita's body was kept in the mortuary of Sawai Mansingh Hospital. Now the post-mortem of the dead body will be done.

It is being told that this incident happened when Mahant Anjani Kumar Goswami of Govind Dev Temple and his son Manas Goswami went to the temple to worship. Significantly, Nivedita and Manas got married in the year 2007.