Jaipur: The customs department found 52 gold in the plane, a person from Sikar had brought it from Dubai in the greed of ten thousand rupees. 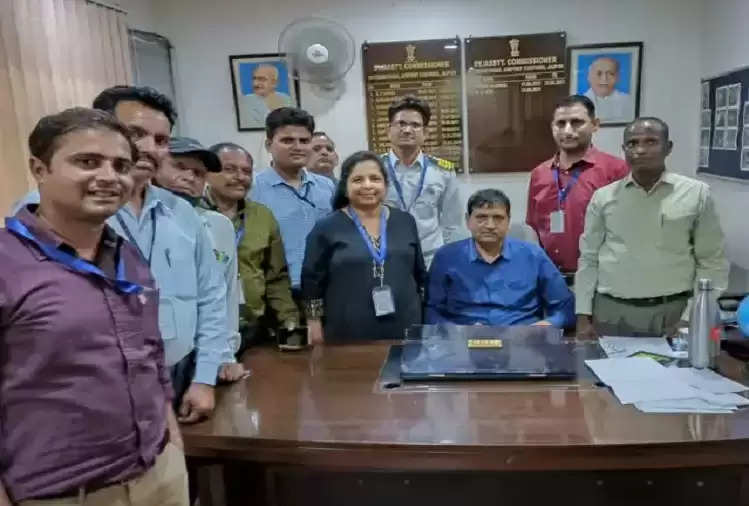 The customs department has seized gold in the form of biscuits at Jaipur International Airport. Under the direction of Customs Commissioner Rahul Nangre, the team of the department under the leadership of Assistant Commissioner BB Atal, while carrying out this big action, caught gold worth about Rs 52.10 lakh.

According to reports, the passenger had come from Dubai to Jaipur in SpiceJet flight number SG-58 late on Tuesday evening. After the passengers landed at Jaipur International Airport, the Customs Department officials found gold in the form of biscuits during checking in the flight.

The passenger had brought a golden biscuit hidden in a plastic sheet under the seat of the flight.

After the gold was recovered by the Customs Department officials, the concerned passenger was caught from the airport building. The arrested person is a resident of the Sikar district of Rajasthan. He did this in the greed of ten thousand rupees.

During the investigation, a gold biscuit of 99.50 percent purity of 1000 grams was found under the passenger's seat on the plane.