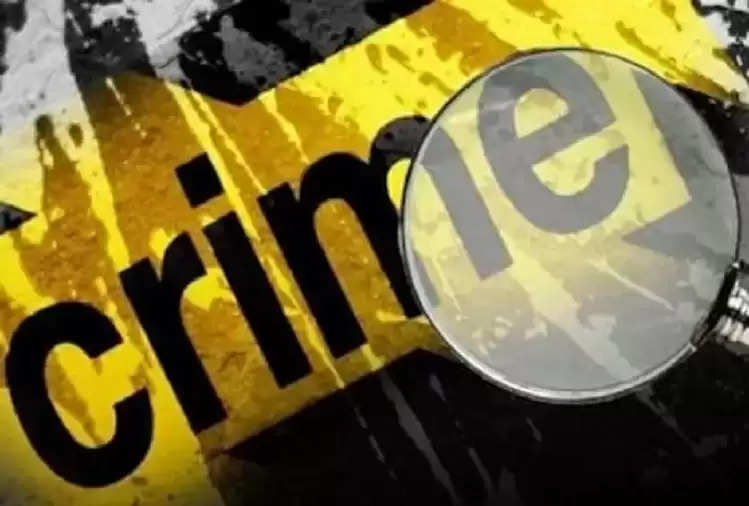 The case of rape of mother-in-law and daughter-in-law in the name of tantra-mantra and worship has come to light from Jaipur, the capital of Rajasthan. In this regard, the mother-in-law of the jeweler's family has lodged a case against the Tantrik at Bhankrota police station.

According to reports, the police informed that a 50-year-old woman from Bhankrota resident jeweler family told in her complaint that she met Jayendra (27) at the medical store after being ill for about 4 years. During this, Jayendra talked about the presence of ghosts in his house.

On 21 April 2021, the accused Jayendra raped her by blackmailing her with obscene photo videos. After this, Jayendra blackmailed the woman several times and stole 4.20 lakh cash and gold and silver ornaments. Later, the Tantrik also raped the 25-year-old daughter-in-law of the woman in this manner. Police have registered a case and started an investigation.