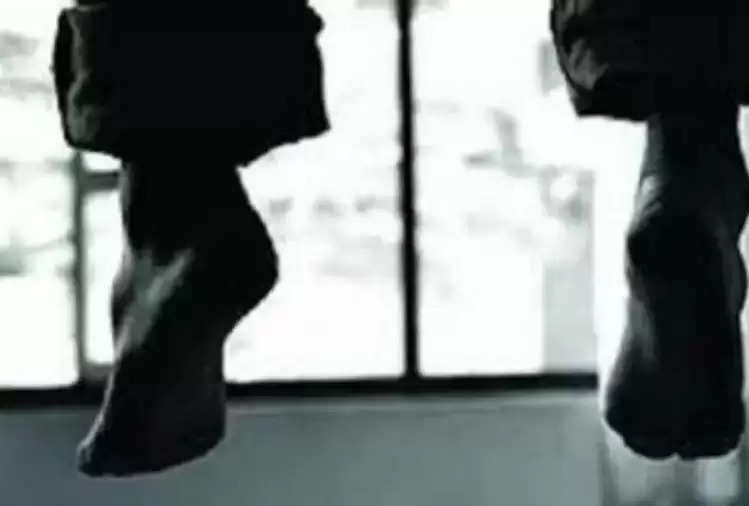 A case of suicide by a third-year student by hanging himself in the medical college hostel of Rajasthan's largest SMS hospital has come to light this morning. According to reports, SMS SHO Navratna Dholia has given information about this. He told that Aman, a student of the 2019 batch committed suicide by hanging himself in Kothari Hostel of SMS Medical College.

However, the reasons for the suicide of Aman, originally a resident of Himachal Pradesh, have not yet been disclosed. The police have also not found any suicide note of any kind from the spot. On behalf of the police, the body of the deceased was kept in the morgue of the hospital and the family members have been informed about it.

The post-mortem of the dead body will be conducted only after the arrival of the family members of the deceased Aman. It is being told that Aman was with friends till 11.30 pm on Friday. After that, he went to his room to sleep. Another student also lived with him in this room, but he was not in the hostel on Friday night.