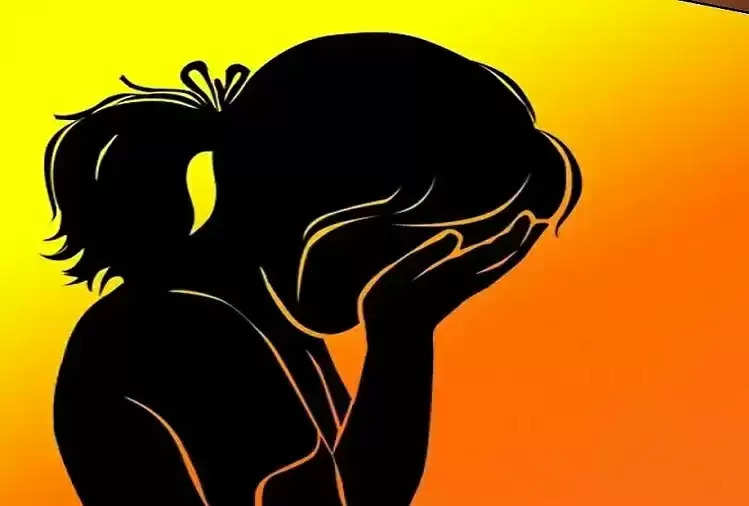 In Jaipur, the capital of Rajasthan, the case of an attempt to rape a 5-year-old girl by a neighboring boy has come to light. In this regard, the girl's father has lodged a case at the Transport Nagar police station in Jaipur on Wednesday.

According to reports, SHO Ghiyasuddin informed that a youth resident of Amagarh has lodged a case in this regard. He informed that at around 12 noon, the girl's father had gone to his relative's place nearby. During this, her five-year-old girl was playing outside the house.

Taking advantage of this, a 16-year-old neighbor boy lured her to the bathroom outside the house. Here the accused tried to rape the girl. Meanwhile, the girl's father reached there.

Here he saw the bathroom light lit. When he went to turn off the light, the sound of the girl crying was heard. When the gate was lost, the accused boy pushed and fled from there. After this a case was registered in the police station.