Jaipur: Kidnapped and raped woman for a month! The case is registered 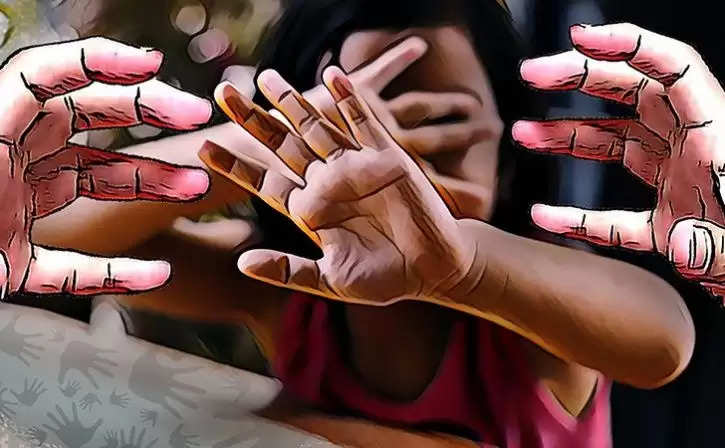 The case of a woman being gang-raped by kidnapping from Jaipur, the capital of Rajasthan has come to light. According to reports, the victim has lodged a named report against four youths at the Muhana police station. SSO Lakhan Singh Khatana informed in this regard that a 27-year-old woman resident of Kapurawala estuary has lodged a case of gang rape. She has filed a case against Sanwarlal, Mukesh, Suresh, and Durgesh alleging gang rape. 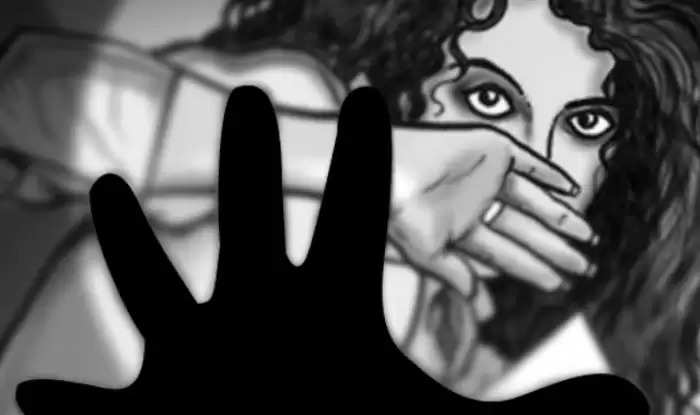 The woman lives in the estuary with her husband and children. The woman told that the acquaintance Sanwarlal called to meet her during the conversation. From here he kidnapped and took her to the crab. After this, the heinous incident of rape was carried out with her in a state of unconsciousness after intoxicating her. 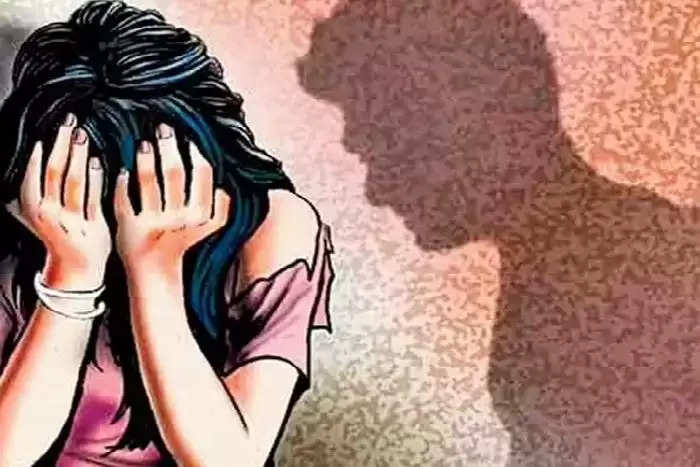 For about a month, she was held hostage and had unnatural sex with her. After the missing report was registered, the police had brought the woman from Kekdi. During this, the woman did not give information about the rape. Now a case of gang rape has been registered on behalf of the victim woman through Istgasa.