Jaipur: Kidnap of a child from SMS hospital, an unknown person took away from grandfather 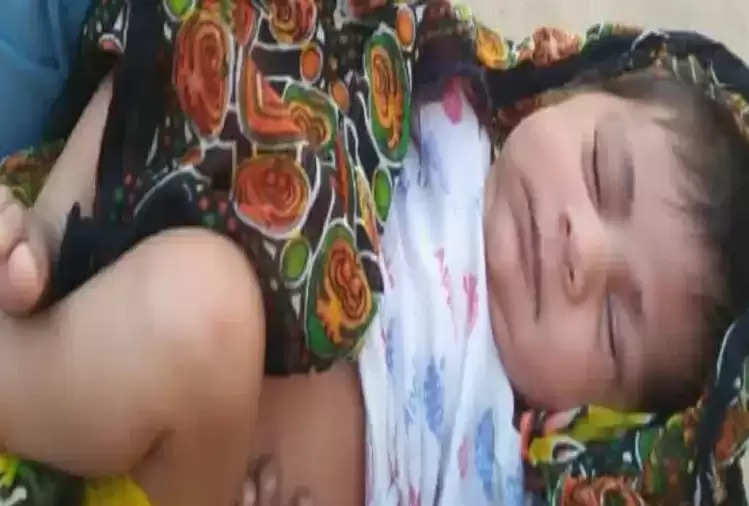 A case has come to light from the Sawai Mansingh Hospital in Jaipur, the capital of Rajasthan, which no one will believe. In the biggest government hospital in Rajasthan, a masked miscreant escaped with a 4-month-old innocent child.

After this incident of child theft, there has been a stir in Sawai Mansingh Hospital. According to reports, the child's grandfather had given the child to some unknown person while having food.

According to reports, the elder grandson of Dausa resident Kaluram Chhote was undergoing treatment at the Bangar premises of SMS Hospital. He had come to Jaipur eight days ago with his younger grandson Divyansh. On Wednesday, an unknown person escaped with Divyansh from SMS Hospital. Kaluram has filed a kidnapping report of his grandson.