Jaipur: Father's friend raped a 22-year-old girl! Such a case was revealed 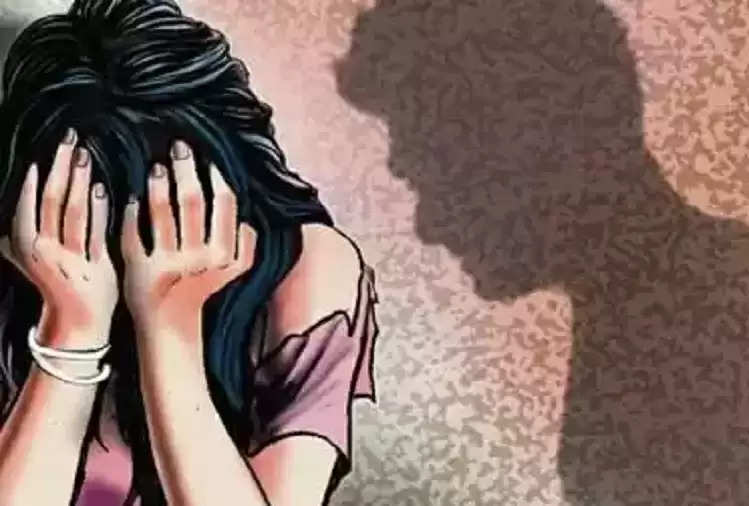 In Jaipur, the capital of Rajasthan, a case of shaming the relationship of friendship has come to the fore. Here the rape of a 22-year-old divyang of a jewelery trader has been revealed.

In Jaisinghpura Khor area, a special friend of the victim's father has given an idea to this abominable act. The matter came to light when the girl became pregnant. A case has been registered in this regard at Jaisinghpura Khor police station.

According to reports, two days ago, the daughter of a jewelry merchant suddenly experienced severe pain in her stomach. She was found to be five months pregnant after a pregnancy test was done by the doctor. The whole family was shocked after this information came to the fore.

After this, the girl disclosed this act that happened to her. She told that Uncle had raped her alone. After that he raped her several times. Threatened to kill the family if I told anyone.

After this, the victim's father lodged a case in the police station that one of his friends ruined the life of the daughter. The father told that the friend was coming to his house continuously for a few months. He was not aware that his intentions were bad on his daughter.