Jaipur: Father did obscene act with his own ten-year-old girl, case registered 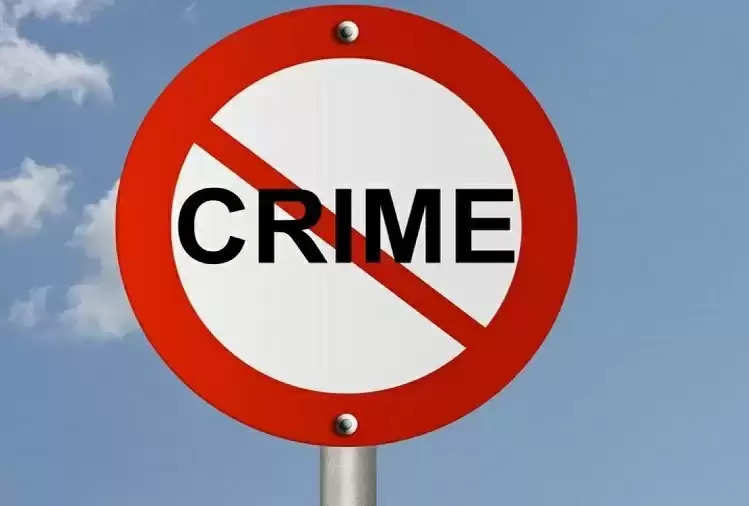 According to reports, Chitrakoot CI Ramkishan Vishroi has given information about this. He told that a 35-year-old woman resident of Chitrakoot Housing Scheme has lodged a case against her husband in this regard.

The woman told in her complaint that her husband used to beat her every day.

After this, on June 18, under the influence of alcohol, he took the girl in his lap and took him to another room.

Here he took off the clothes of the girl. When she went to the room and when she screamed, she saw the girl without clothes. When she resisted, the husband beat her up too.

After a few days, the woman went away with the child. Here the girl informed the maternal side in this regard. After this, the woman filed a case against her husband. The accused is absconding since the registration of the case.