Jaipur: Cousin raped married woman for one and a half years by blackmailing her with pornographic photos 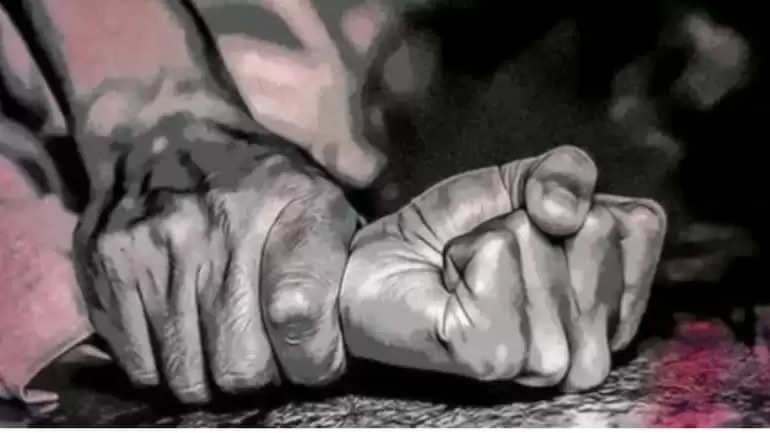 Internet desk. In Jaipur, the capital of Rajasthan, once again the matter of shameful relations has come to light. Here a case of raping a married woman by her cousin for one and a half years by blackmailing her with obscene photos has come to the fore. A case has been registered on behalf of the victim at Sodala police station.

According to reports, the police informed that a 33-year-old married woman from Sodala has registered a case. After a dispute with her husband, she started living in her Pehar Sodala in March 2021. A married cousin used to visit here.

On September 8, these obscene photos were sent by the cousin along with his wife to her husband. After this, the husband shared these photos with all the relatives. When the victim came to know about this, she lodged a case against her cousin, sister-in-law, and husband.