Jaipur: Brother did this act with his sister! Click here to know the whole matter 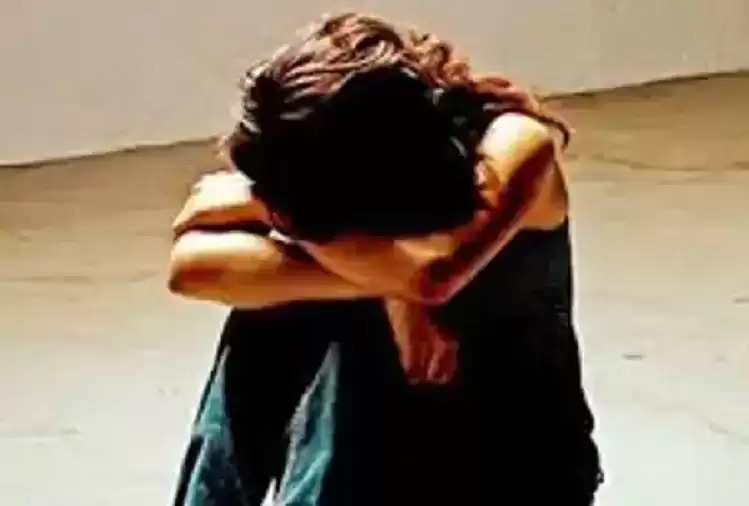 In Jaipur, the capital of Rajasthan, a case of embarrassment to the relationship has come to light. A case of molesting and obscene act with a 15-year-old minor sleeping on the terrace has come to light in the Kardhani police station area here.

According to reports, SHO BL Meena has given information about this. He told that on Wednesday night, when the 15-year-old minor was sleeping on the bed on the terrace, at the same time, her cousin, who was sleeping on the floor, molested and sexually assaulted her.

When the girl woke up, she protested the actions of the accused. Later, the girl made a noise. Hearing this, the girl's brother, who was sleeping in the room below, came onto the terrace.

During this, the accused jumped down from the roof and fled. After this, the relatives lodged a case against the accused in the police station. Police have registered a case and started searching for the accused.