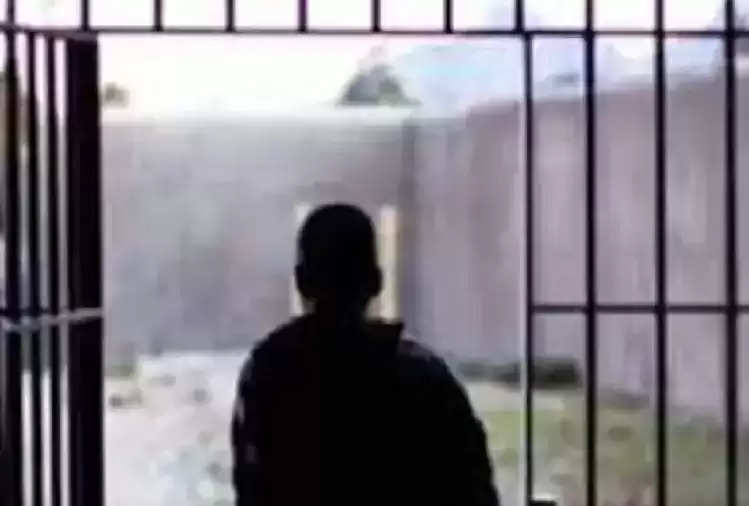 The case of the escape of a prisoner serving a life sentence from jail in Rajasthan's capital Jaipur has come to light. A case has been registered in this regard at Malpura Gate police station.

According to reports, the police have given information in this regard. He told that Narayan's son Bhurji, a prisoner in Sanganer Open Jail, has fled. Bandi Narayan was serving a life sentence in Sanganer Open Jail for a long time. On September 13, prisoner Narpat Singh came out of jail to earn money. He did not return to the jail till late evening on this day.

On behalf of the jail in charge, the information about the escape of this prisoner has been given to Jaipur Central Jail Superintendent Rakesh Mohan. Earlier on September 3, prisoner Narpat Singh had also escaped from Sanganer Open Jail. He was serving a life sentence.