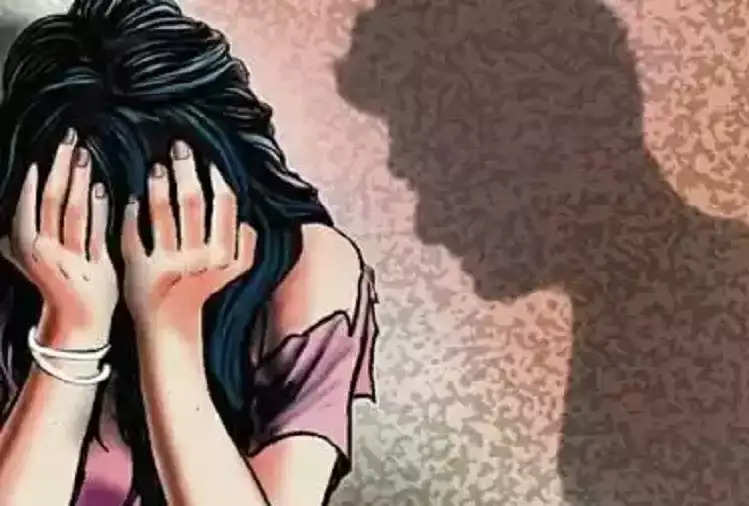 In Jaipur, the capital of Rajasthan, the case of raping a woman by intimidation of a familiar youth has come to light. The victim woman has registered a case in this regard at Pratap Nagar police station in Jaipur. The police have started their investigation by registering a case. According to reports, the police informed that a 30-year-old woman living in Ghat Ki Guni has lodged a case.

The woman has filed a case against Kailash Sharma, a resident of her village. The woman already knew the accused Kailash. The woman accused Kailash that she was waiting for the bus near Akshay Patra at around 10 am on April 26. Meanwhile, Kailash stopped the bike after seeing her.

After this, Kailash forced her to sit on a bike and took him to a house located in Pratap Nagar area. Here Kailash committed the heinous act of raping her by intimidation. Kailash threatened to kill him if he gave this information to anyone else. The victim woman reached home and narrated her ordeal to the family members. After this a case was registered against Kailash Sharma.