Jaipur: A young man who raped a woman by changing religion came into the custody of the police 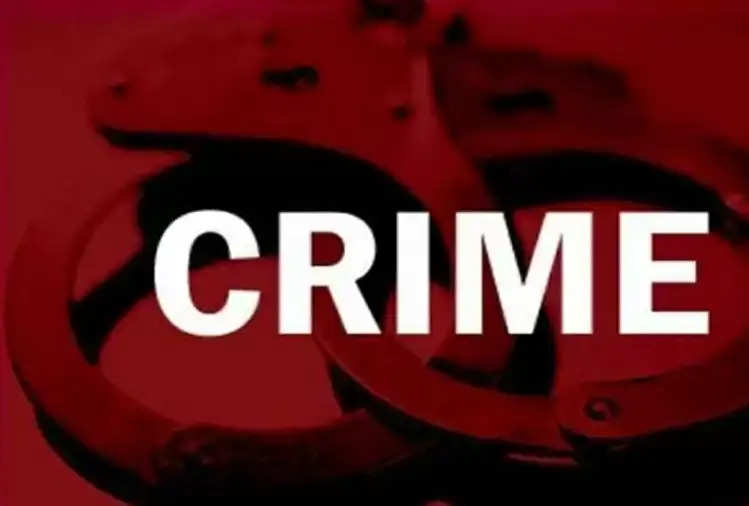 A young man who raped a businesswoman from Rajasthan's capital Jaipur for two years on the pretext of love has now come under the grip of the police. The police caught him from Meerut on Wednesday. Jaipur's Vaishali Nagar police station has registered a case in this regard and has caught the accused Wasim from Meerut and brought it to Jaipur.

According to reports, a young man named Wasim from Meerut had befriended the woman two years ago on Facebook by the name of Rahul. Later their friendship turned into a live-in relationship.

On June 12, a 34-year-old woman resident of Khatipura Vaishali Nagar lodged a case in this regard.

She informed the police that in the year 2020, she had befriended Rahul Jain through Facebook. After this, he came to Jaipur to meet her in May 2020. Later, the accused raped her expressing her desire to marry. She does the clothing business.

Later both of them started living in live-in with doing business together. The accused raped her several times over the last two years. On going to Meerut, she came to know that the accused had changed his religion. The police have arrested the accused from Meerut.