It is very important to have healthy and fearless journalism in a democracy: Ashok Chandna 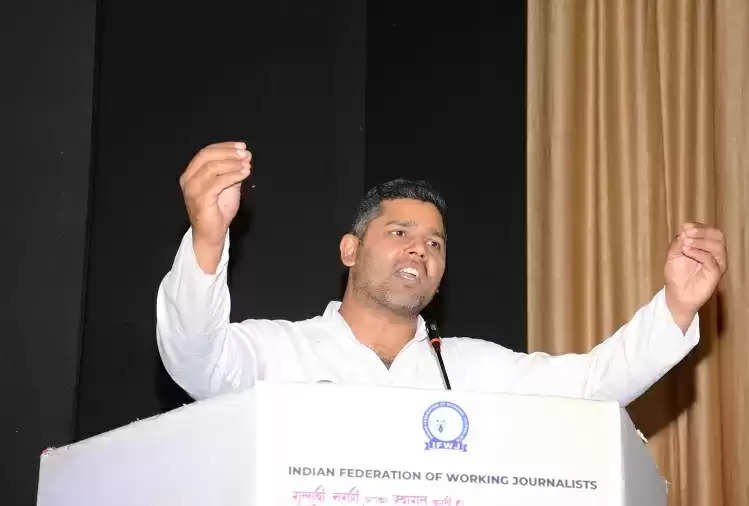 There is a lot of power in the pen and it is very important to maintain this power for a healthy democracy. Minister of State for Public Relations Ashok Chandna said this while addressing the National Council Conference of the Indian Federation of Working Journalists at the Auditorium of the State Agricultural Management Institute, Durgapura, here on Sunday. Underlining the power of journalism, Chandna said that a journalist's pen works here and its impact reaches thousands of kilometers away. 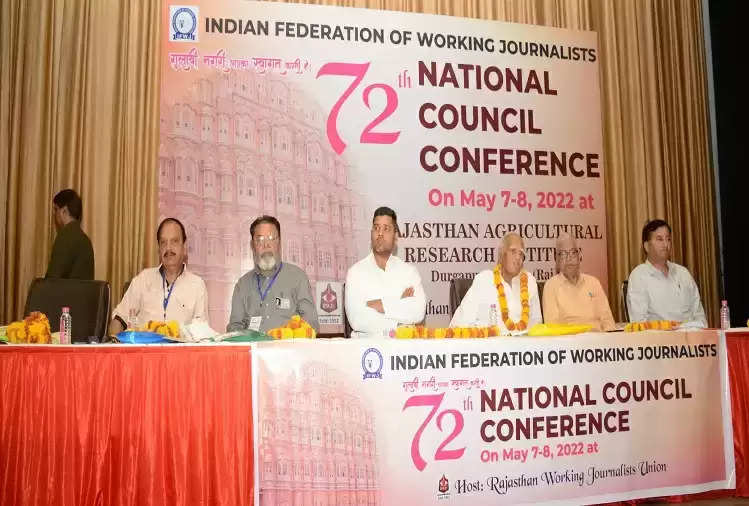 It is very important to have healthy and fearless journalism in a democracy. It is our priority to provide a conducive environment for such journalism. Describing Chief Minister Ashok Gehlot as 'journalist friendly', he said that he is always positive about issues related to journalist welfare. It is his endeavor that such policies should be made in the state for the welfare of journalists which will prove to be an example in the whole country and they not only benefit the journalists of Rajasthan, but other states should also adopt them.

Senior journalist Praveen Chand Chhabra, while apprised about the journey from the formation of the Federation till now, taught the new generation to do positive journalism with fearlessness. 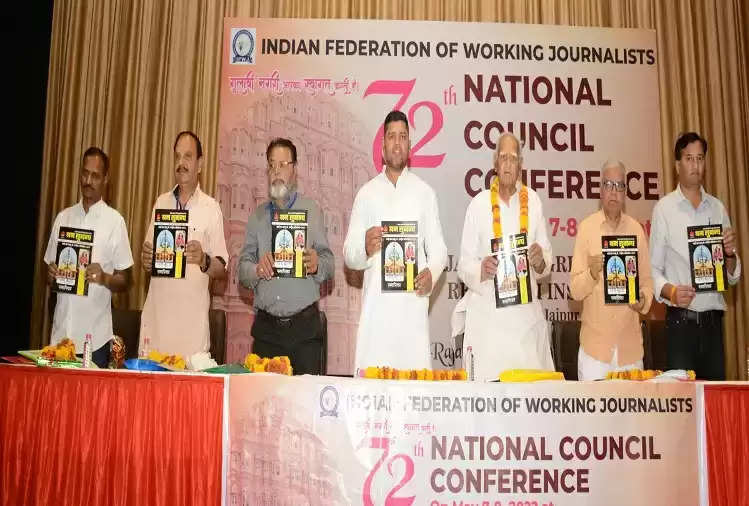 Press Club President Mukesh Meena expressed his gratitude to the Chief Minister and the Minister of State for Public Relations, mentioning the various steps taken by the State Government for the welfare of journalists and placing some of his other demands before the Minister.