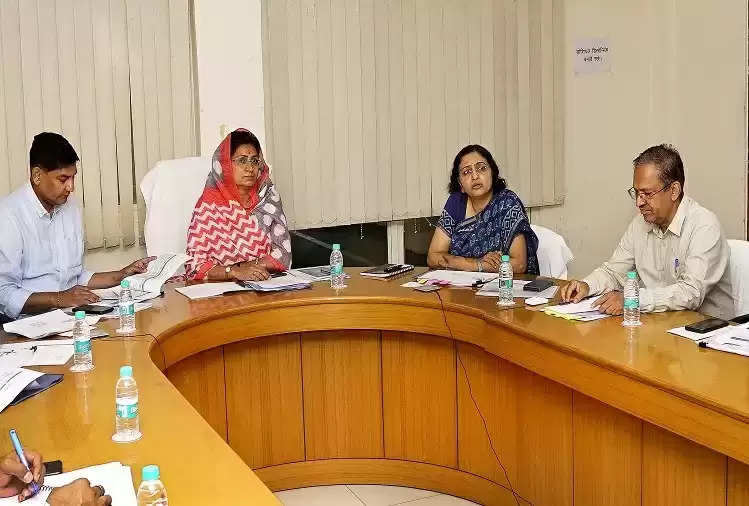 During this, he said that this is happening for the first time in the state when instead of promises, emphasis is being laid on bringing real investment on the ground. He said that encouraging preparations are going on in the districts for the summit. He directed the District Collectors to contact the investors and resolve any problems arising immediately. He said that arrangements should also be ensured to provide better facilities to the investors.

The Industries Minister directed that the Divisional Commissioner and the concerned officers should keep updating the MoU and LOI portal continuously. He also directed the speedy resolution of pending issues at the district and departmental levels. He said that in the pending cases at the promoter level, follow-up should be done at the earliest. He also directed to follow up regular MoU and LOI at the level of District Collector.