Indonesia gave a blow: ban on export of palm oil from April 28, know how the burden on Indians will increase 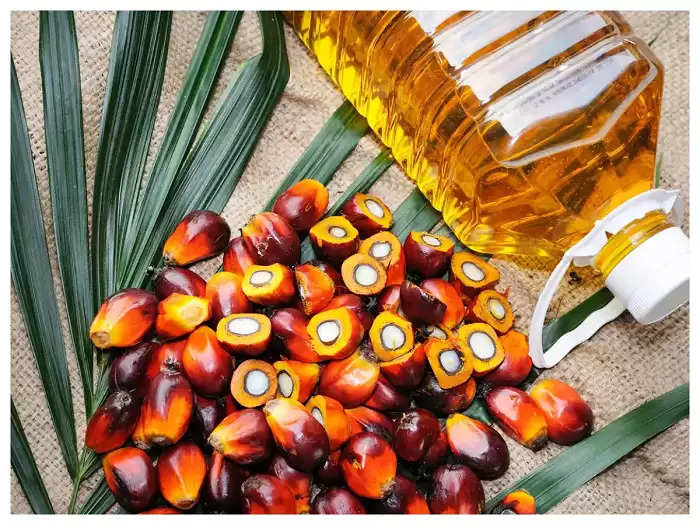 The burden of Indians who are already facing severe inflation is going to increase and the reason for this is Indonesia. In fact, Indonesia has decided to ban the export of palm oil from April 28 and this ban will continue till further orders. Significantly, if India imports large quantities of palm oil, then this step is going to increase India's troubles or in plain words, the already expensive edible oil in the country is going to become more expensive. 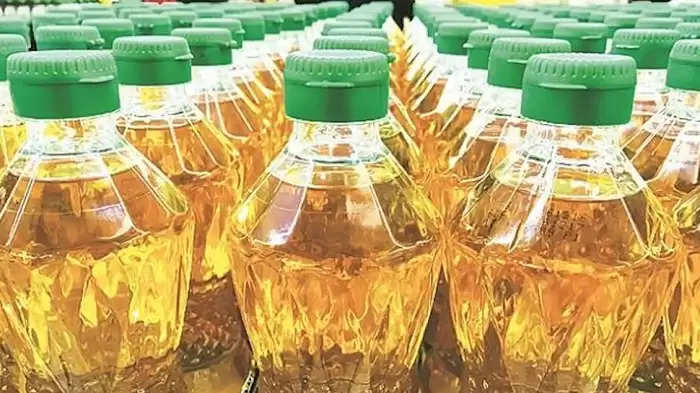 Dependence on Malaysia will have to increase
Indonesia is the largest producer of palm oil in the whole world. In this case, the name of Malaysia comes in second place. President Joko Widodo on Friday announced a ban on the export of palm oil. At present, India imports around 9 million tonnes of palm oil and out of this 70 per cent palm oil comes to India from Indonesia, while 30 per cent is imported from Malaysia. India imported 83.1 lakh tonnes of palm oil in 2020-21. Experts say that now after this move of Indonesia, the import of palm oil in India will be badly affected, for this India will now have to increase dependence on Malaysia. In such a situation, the price of edible oil in the country is expected to increase further in the coming days. Its direct impact will be on the common people suffering from inflation.

Food inflation may see a rise
According to the report, due to this decision taken by Indonesia, there may be a boost in global food inflation. Which is at a record high level after Russia's attack on Ukraine. Let us inform here that the price of mustard oil in the country is high and sunflower oil has become very expensive due to the disruption of the supply of sunflower oil due to the Russo-Ukraine war. Now after stopping Indonesia's palm oil exports, inflation on it will also increase further. Let us tell you that the Government of India is also giving continuous emphasis on palm oil production and has set a target to triple palm oil production in India by 2025-26 under the National Mission of Edible Oil. 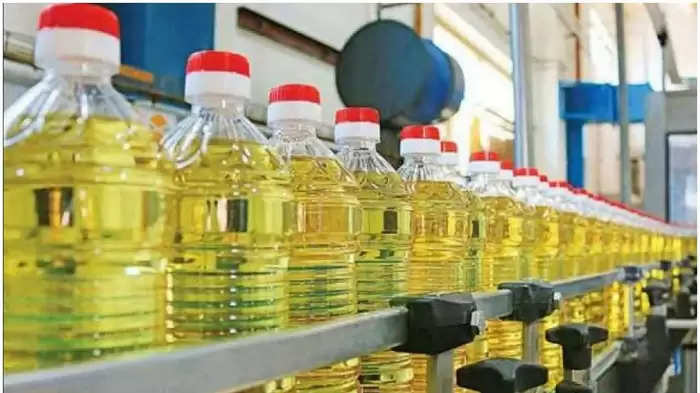 Indonesia had already banned
It is worth noting that even before this Indonesia had banned the export of palm oil in January, although it was lifted in March. But this time the ban which has been announced, it has been said that the ban will continue till further notice. This ban is being imposed at a time when the country is already suffering from road to kitchen inflation and people have to loose more pockets for cooking oil. Let us inform here that while announcing the ban, President Joko Widodo said that I myself will monitor it so that the supply of edible oil in the country is sufficient and its price is also low.