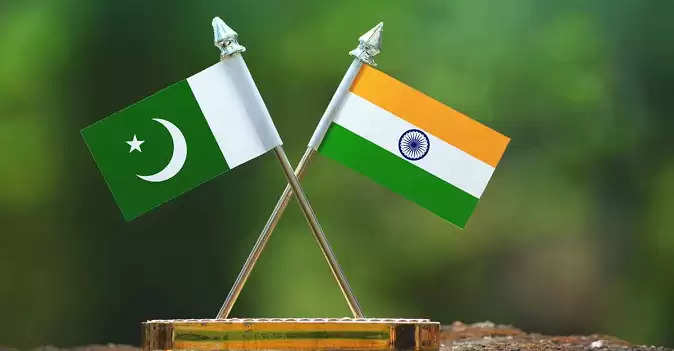 The launch pads located on the Line of Control (LoC) in the Kashmir Valley are currently witnessing intensified activities and 60 to 80 terrorists are present here. Officials said on Tuesday that they are believed to be terrorists who returned from Afghanistan. They are being trained here and may try to infiltrate in the summer months. However, officials believe that Pakistan will have to think twice before sending these terrorists to India as Islamabad is still on the gray list of the Financial Action Task Force (FATF). Officials say that the integrity of Pakistan can be gauged only when it dismantles the terrorist infrastructure. 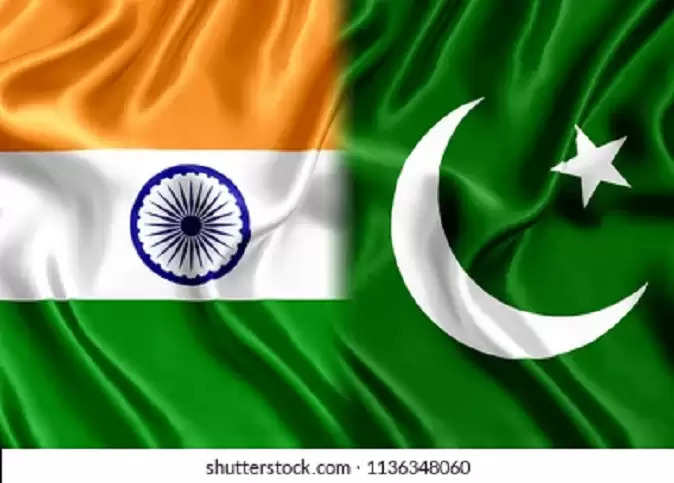 Things have been like this in the past on these launch pads
Officials said that in 2019, Pakistan stayed away from these launch pads after the strictness of the Indian Army. After that they re-emerged for some time and later disappeared again. But, as per intelligence inputs and surveillance by field units, 60 to 80 terrorists are present at these launch pads, which were reactivated since August last year. According to the information, these terrorists could be Pakistani terrorists who returned from the war in Afghanistan. Officials further said that the ceasefire along the LoC has been going on since last year and the Pakistani Army has used this time to strengthen its position after retreating in 2019. He has collected about 8000 tonnes of defense material here. 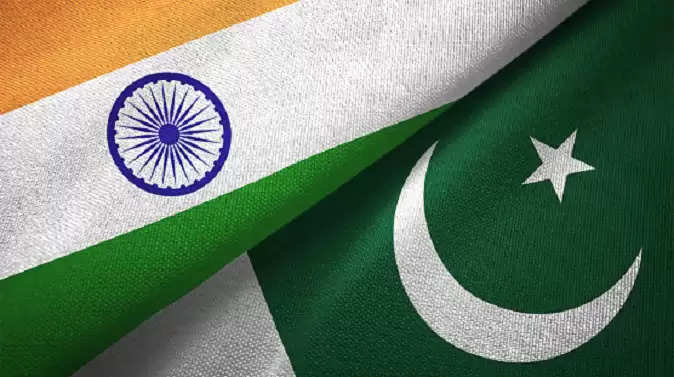 Pakistan has strengthened its position, India is also ready
Taking advantage of the ceasefire, the Pakistan Army has used this time to strengthen its air defense system and deploy 60 heavy caliber guns along the border. Officials said that on one hand the Indian Army has maintained a strategic edge along the LoC, while also ensuring that terrorists do not infiltrate. Officials said the anti-infiltration grid and surveillance along the LoC have been further strengthened to meet all kinds of challenges.