Indira Gandhi Urban Employment Guarantee Scheme: Know who can get employment, and who is eligible for this! 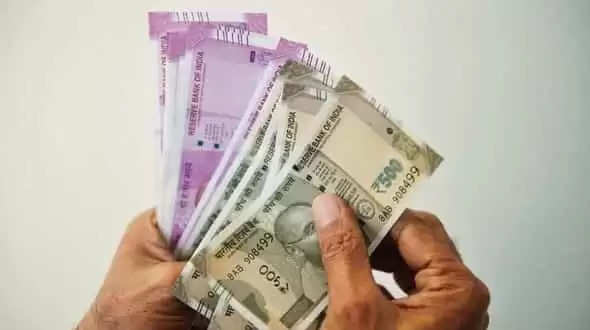 Indira Gandhi Urban Employment Guarantee Scheme: Within six days of the launch of the Indira Gandhi Urban Employment Guarantee Scheme launched by Rajasthan Chief Minister Ashok Gehlot, 100,000 people were given employment. An official claims that there is a lot of interest among the urban residents in this program. "The number of beneficiaries is increasing continuously," the source was quoted as saying by PTI. According to the article, over 2.45 lakh families reportedly received their job cards through the program. 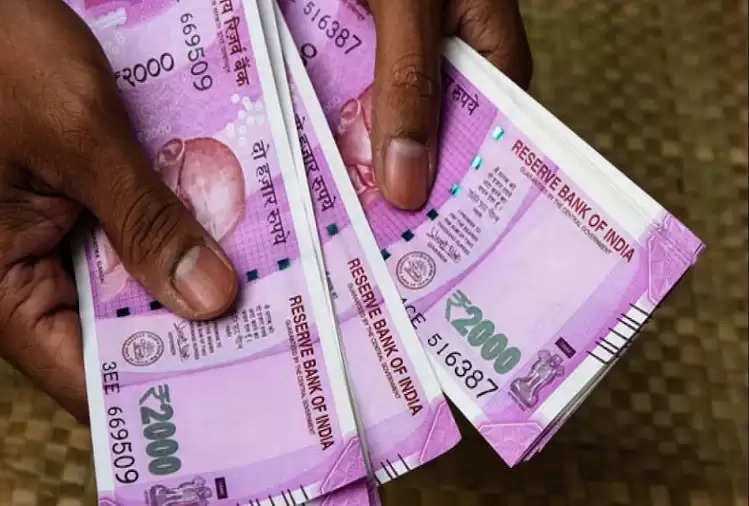 When was the scheme launched?

The Indira Gandhi Urban Employment Guarantee Scheme, billed by the Congress as the country's largest program to provide guaranteed employment to people living in cities, was introduced by Rajasthan Chief Minister Ashok Gehlot on 9 September. People will get 100 days of employment every year from the government.

The government is prioritizing the needs of the poor, the destitute, and those who have lost their jobs as a result of the outbreak. According to the government, at least 50 people will be hired in each ward of the urban local bodies. 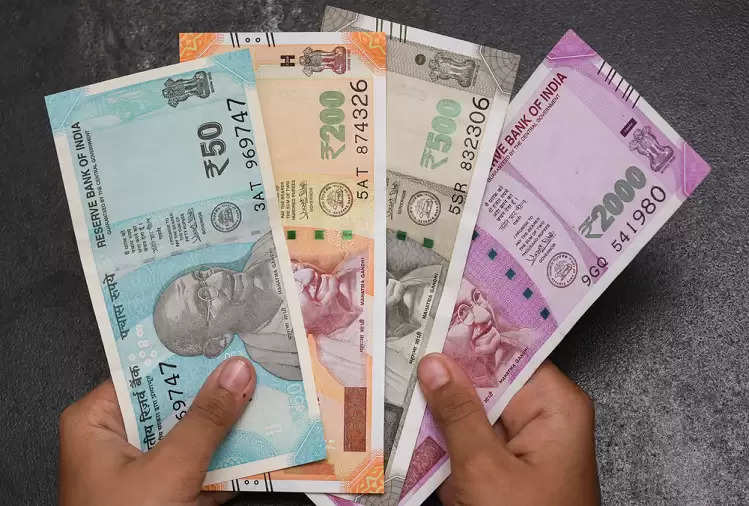 Different types of tasks are divided into different categories. some of them are:

Water conservation duties include cleaning and improving ponds, lakes, and stepwells as well as collecting rainwater and restoring water sources.

Heritage conservation, convergence, removal of encroachments and illegal boards, hoardings, and banners are other related works.