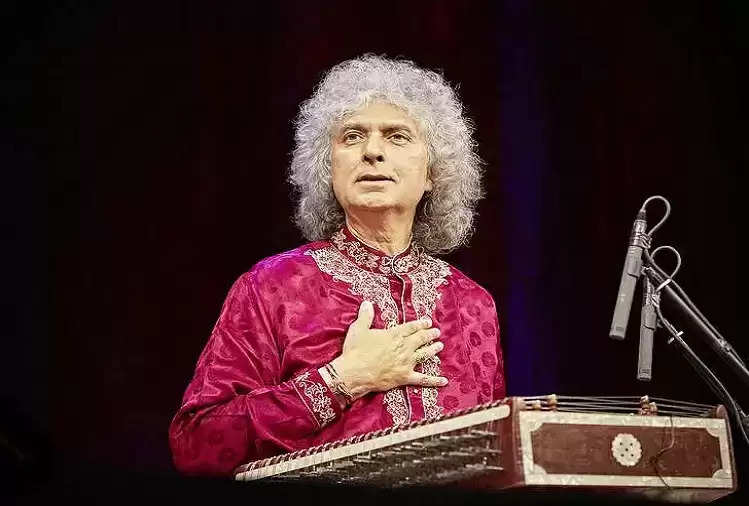 Indian Santoor player Pandit Shivkumar Sharma passed away in Mumbai at the age of 84 due to cardiac arrest. Indian musician Shivkumar Sharma was battling kidney-related problems for a long time. That's why he was on dialysis.

My heartfelt condolences at the passing away of legendary composer & Santoor maestro Padma Vibhushan Pandit Shivkumar Sharma ji. His demise is a huge loss to the world of Indian classical music. May his family & admirers find strength to bear this loss.May his soul rest in peace.

Pandit Shiv Kumar Sharma has also made an important contribution to the world of cinema. He has composed music for many superhit songs along with Hari Prasad Chaurasia. The duo composed music for late actress Sridevi's film Chandni 'Mere Haathon Mein Nau Nau Chudiya'. According to reports, Pandit Shiv Kumar Sharma was supposed to attend a concert on May 15. 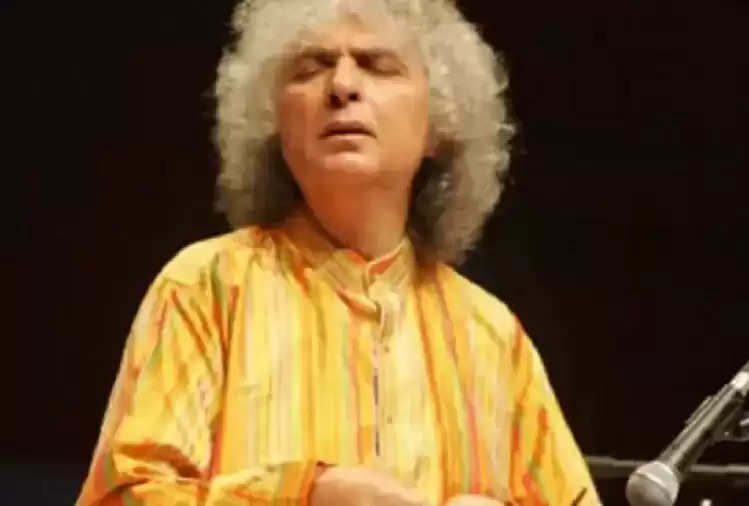 Rajasthan Chief Minister Ashok Gehlot has expressed grief over the death of Shiv Kumar Sharma. He tweeted in this regard my heartfelt condolences on the demise of great musician and santoor player Padma Vibhushan Pandit Shivkumar Sharma Ji. His death is a great loss to the world of Indian classical music. May God rest his soul in peace.