Indian Railways News: Railways abolished more than 72 thousand posts in 6 years, now there will be no recruitment 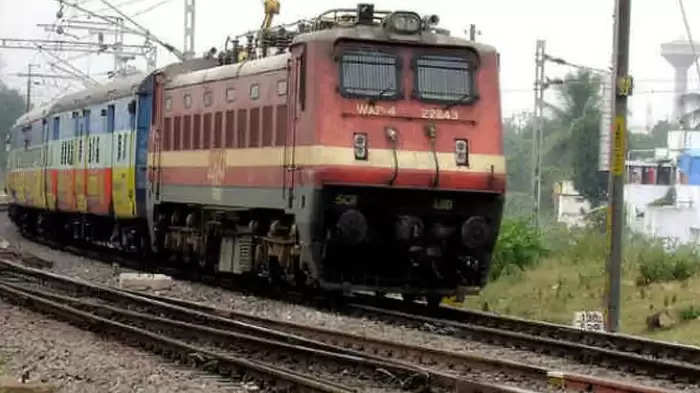 Railway Jobs: They will not be recruited in the future. The number of posts is also decreasing due to outsourcing in railways. Railway Board has asked to abolish 81 thousand additional posts of all zonal railways in the country.

The country’s largest employer Indian Railways (Indian Railways) has eliminated more than 72,000 posts in the last six years, while during the same period 81,000 posts (Railway Jobs) are proposed to surrender. As per the official documents, these are all Group C and D posts that are overdue to technology and have decided not to recruit these posts in the future. However, the employees currently working in these posts are likely to be accommodated in different departments of the Railways.

Officials said that a decision had to be taken to abolish these posts because now the operation of the Railways has become modern and digital. During the financial year 2015-16 to 2020-21 in 16 zones of railways, 56,888 non-essential posts were abolished. According to the proposal, 15,495 more posts are to be abolished.

Northern and Southern Railway abolished so many posts

Sources said a study performance of employees for the financial year 2021-22, which determines whether a certain position has been exhausted or not, is in the final stages. It is expected that around 9,000 more posts will be surrendered after the completion of the process.

Posts also decreased due to outsourcing