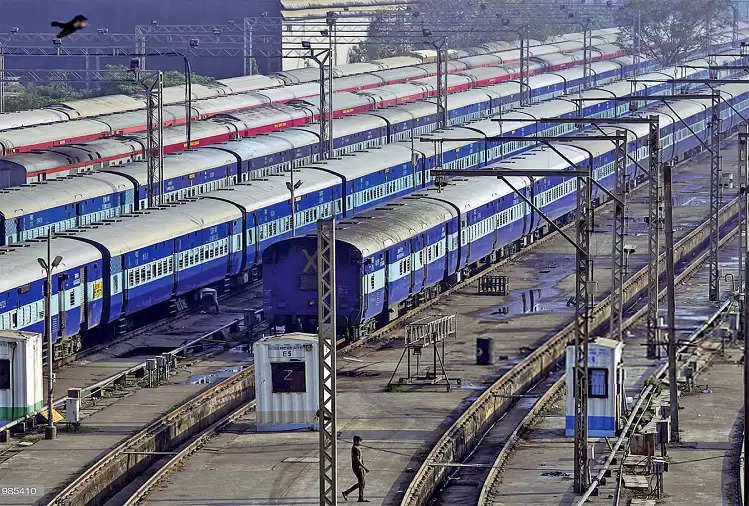 Indian Railways announced on 14 June 2022 that it aims to recruit a total of 1,48,463 candidates in the next year. The decision comes after PM Narendra Modi's order to recruit a minimum of 10 lakh candidates under the 'mission mode' scheme in several ministries and departments over the next one and a half years. 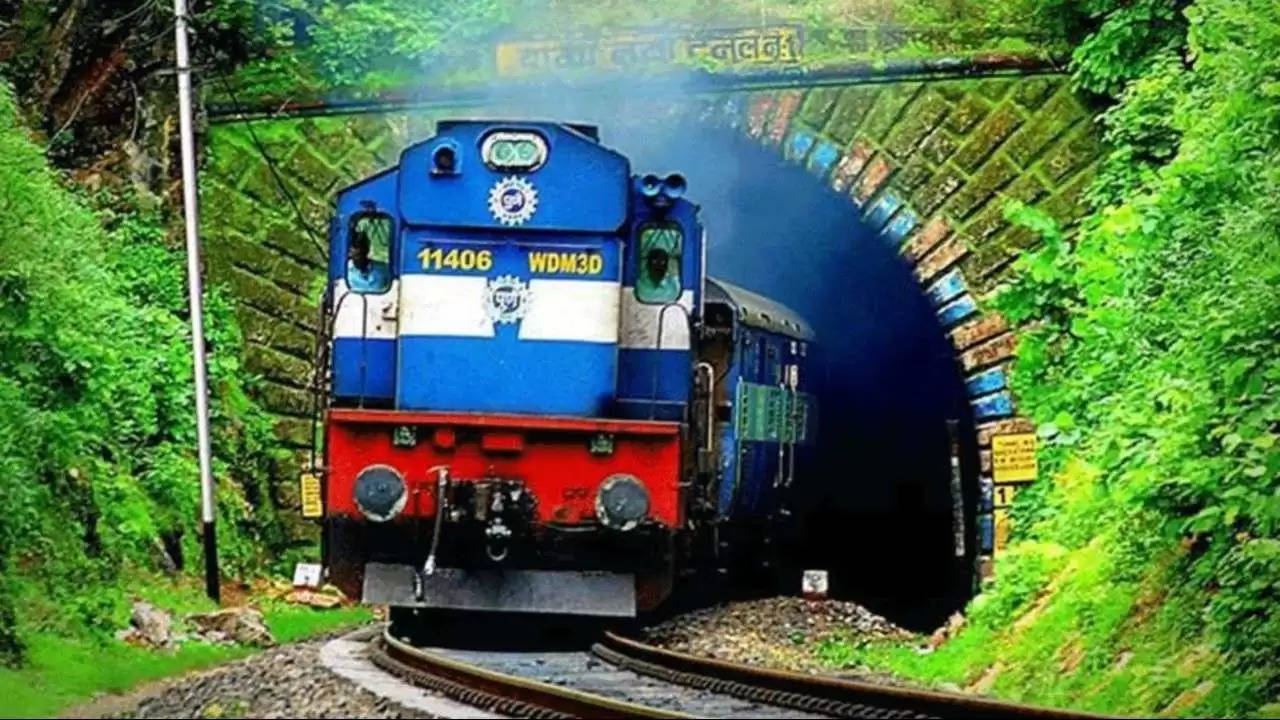 With only 43,678 candidates having been recruited in the Railways in the last eight years, the Government of India is now planning to increase the workforce to the maximum possible.

Recruitment through the 'Mission Mode' Scheme 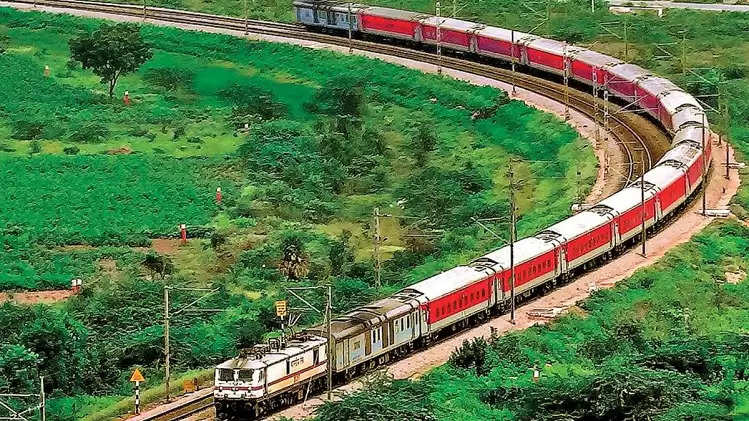