'India is a police state and Modi is a king', says Rahul Gandhi on being detained amid protests! 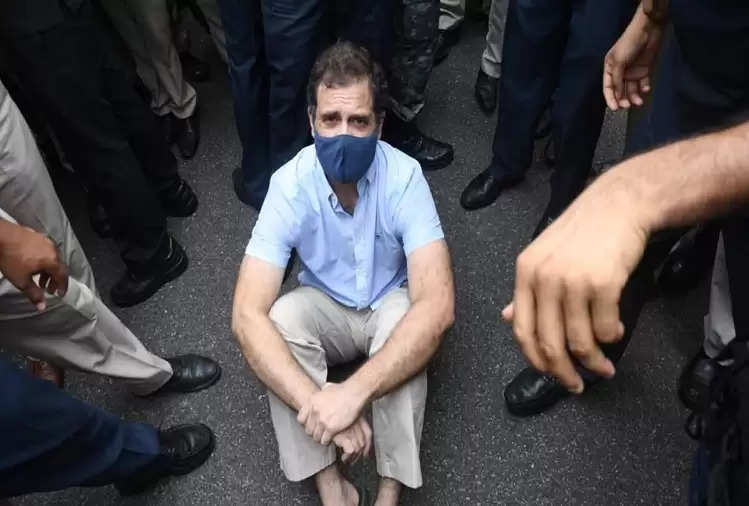 Congress leader Rahul Gandhi was on Tuesday taken into custody by the Delhi Police as he led the party's protest at Vijay Chowk against the ED's questioning of his mother and Congress chief Sonia Gandhi in a money laundering case related to the National Herald newspaper. 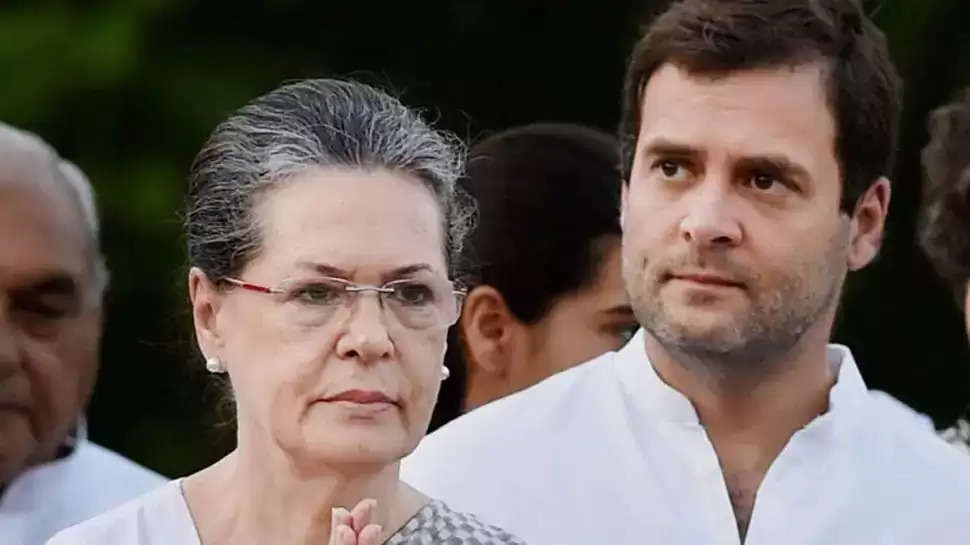 The detained Congress leaders were taking out a protest march from Parliament to Vijay Chowk, while Section 144 was imposed in the area.

After a standoff that lasted for about 30 minutes, Rahul, who was sitting on the Rajpath, was put in a bus by the police along with other detained party leaders. He was taken to the Parliament Street Police Station along with others.

Speaking on the protests before being taken into custody, Rahul said that India is a "police state" and Prime Minister Narendra Modi is "a king".

The 75-year-old Gandhi was questioned for over two hours on the first day of questioning in the case on July 21, where he answered 28 questions asked by the agency.

The ED had also questioned Rahul Gandhi in this case last month in sessions of over 50 hours spread over five days. 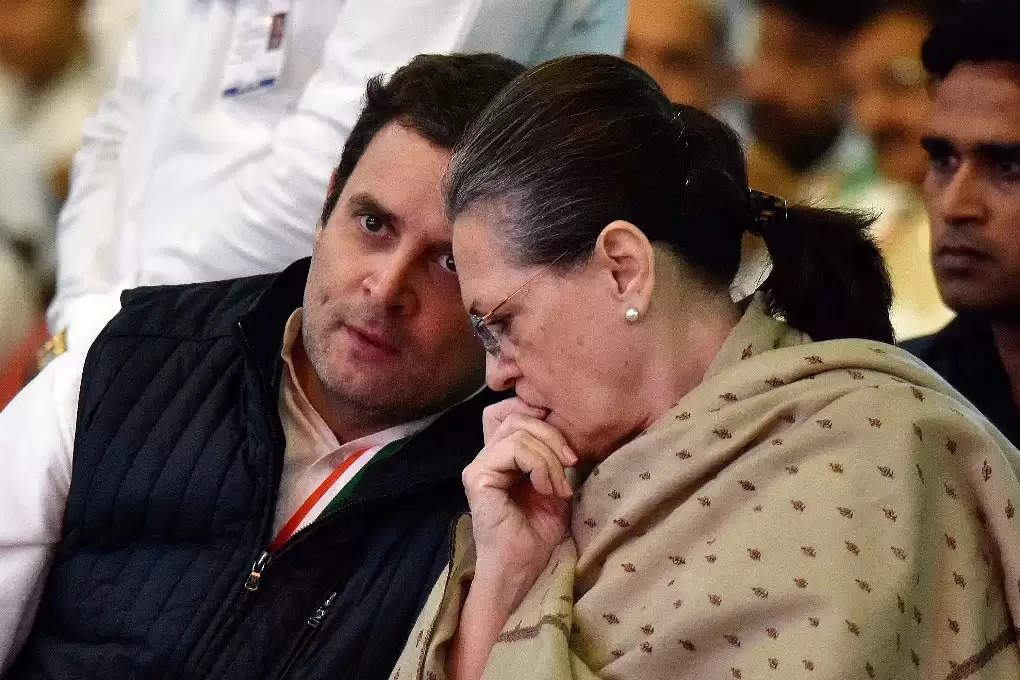 The move to question the Gandhi family was taken after the ED registered a fresh case under criminal provisions of the Prevention of Money Laundering Act late last year.

In 2013, a trial court here took cognizance of the Income Tax Department's investigation against Young Indian based on a private criminal complaint by BJP MP Subramanian Swamy.

Sonia and Rahul Gandhi are among the promoters and majority shareholders of Young Indian. Like his son, the Congress president also holds a 38 percent stake.

Swamy had accused Gandhi and others of conspiracy to commit fraud and misappropriation of funds, in which Young Indian had paid only Rs 50 lakh to Congress to get the right to recover Rs 90.25 crore.