In this regard, CM Ashok Gehlot has now written a letter to Union Minister Piyush Goyal. 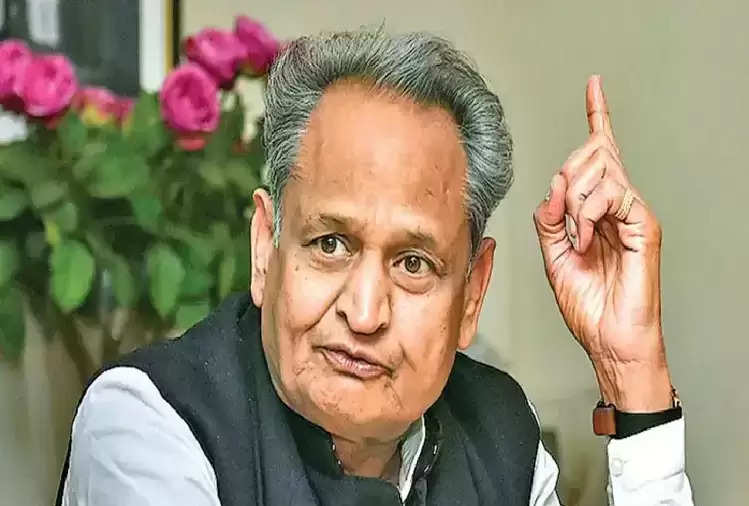 He has given this information through social media. He tweeted that it is written in the letter that about 1000 acres of land are proposed for PM Mitra Park in Kankani, Jodhpur. The work of developing electricity, water, roads, and other infrastructure facilities has also been started here.

The proposal of PM Mitra Park has been sent by the State Government to the Ministry of Textiles on March 9, 2022, to the Central Government.

Through this letter, because of the favorable conditions of the textile industry in Rajasthan, it has been requested to approve the proposal of the park at the earliest.