In the paper leak case, the Gehlot government is evading its responsibility by citing other states: Rajendra Rathore 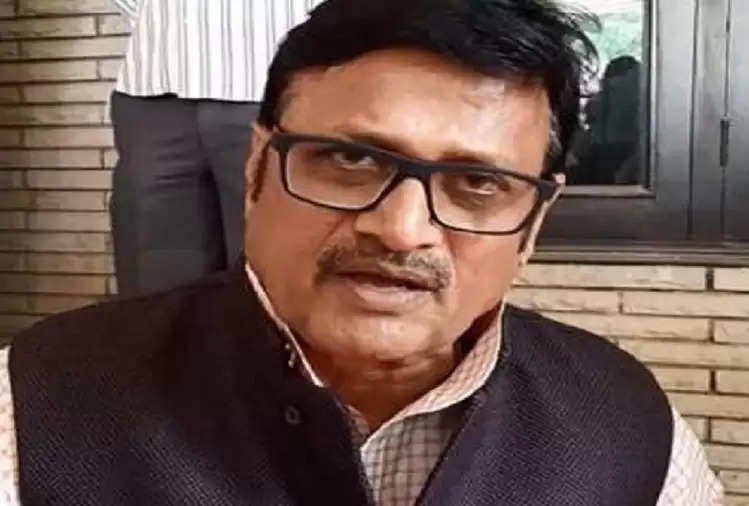 The Bharatiya Janata Party raised the paper league issue during the budget session in the Rajasthan Legislative Assembly. Deputy Leader of Opposition Rajendra Rathore has given this information through social media today.

Senior BJP leader Rajendra Rathore today tweeted in this regard that papers are being leaked continuously by the organized gang of paper mafias in the state while playing with the future of lakhs of unemployed youth. Today, becoming the voice of the youth of the state, raised the issue of the paper leak episode in the Rajasthan Legislative Assembly.

The youth of the state are agitated, agitating on the road, but the Gehlot government responsible for the paper leak is evading its responsibility by citing other states and sitting idly by.

Significantly, the MLAs of MP Hanuman Beniwal's party have also raised the paper league issue in the assembly.