In the effort to correct the atmosphere of hatred, Bhagwat met Muslim religious leaders in the mosque 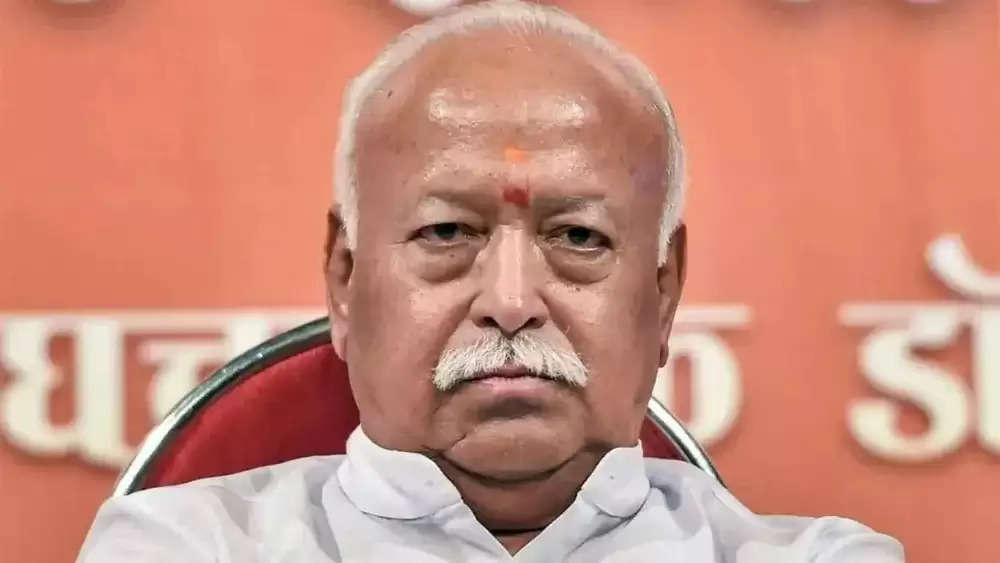 After meeting Bhagwat, Shahid Siddiqui told that the purpose of our meeting was to correct the atmosphere of hatred that is being created against each other in the country.

Shahid Siddiqui said, "Hate is not in the interest of the country's economy and society. Hate brings disrepute to the country even at the international level. Mohan Bhagwat agreed that there are some elements on both sides, which work to add oil to the fire.

We have to do the work of putting out the fire. Bhagwat said how to explain these things to the general public. I also believe that our Ulemas are also such who agree on these things. I told Bhagwat that we are called Pakistanis on the matter. I said this is very wrong and it needs to stop. Trying to find a Shivling in every mosque is very wrong."

Shahid Siddiqui further said, “We need to build a bridge within the society. Those who do the work of spreading hatred, need to stand against them. We also have respect in society. Our people have also given a lot to this society.” He said, “Our meeting with Bhagwat was positive. This meeting will also send a message to those giving provocative speeches, who create hatred in the society for politics.”