In the Sudhir Suri murder case, the accused confessed, inspired by hatred, picked up the gun and opened fire 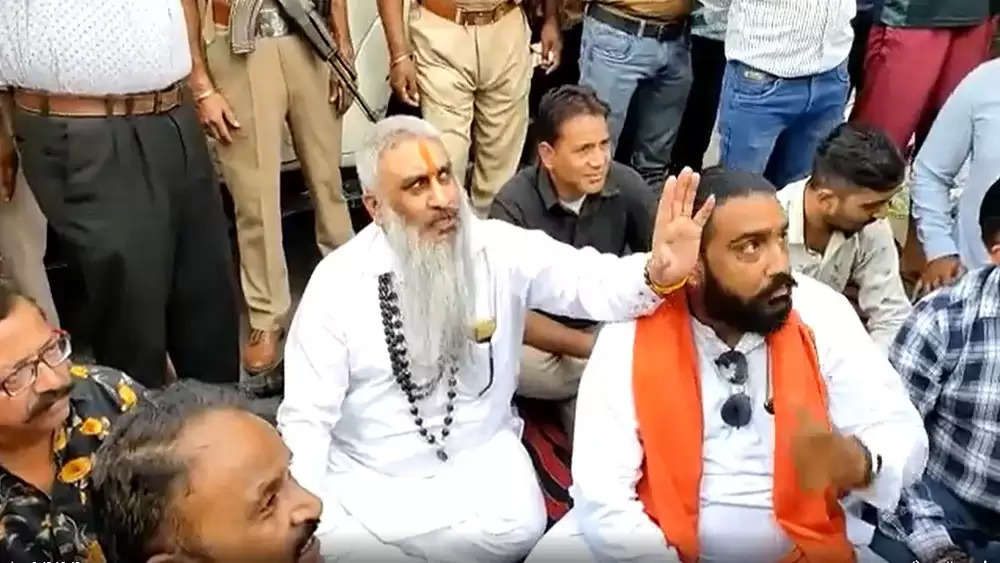 Hinduist leader Sudhir Suri was assassinated during a protest in Amritsar, Punjab. Now the police have given shocking information in this matter. In fact, the person who opened fire on Sudhir confessed in the interrogation by the police that he opened fire on him out of hatred. The accused youth had become a fanatic himself. After this, the accused youth got a chance to open fire on Suri when he was sitting on the road during the protest. During this, the accused, taking a chance, roasted them with bullets in front of them.

Police said that a Special Investigation Team (SIT) has been constituted to probe the matter. The SIT was supervised by Additional Director General of Police (Internal Security) R. N. Dhoke while the deputy commissioner of police (intelligence) will be led by Jagjit Walia.

Police Commissioner Arunpal Singh told the media here that there are additional DCPs of City-2 and City-3, in-charge of the Anti-Gangster Task Force, and SIT members in-charge of the Crime Investigation Agency.

The commissioner said, as per the investigation conducted so far, the accused Sandeep Sunny committed the crime motivated by hatred by becoming a fanatic himself through Facebook and other social media.

However, he said that this is not a conclusion and it will be thoroughly investigated. He said that the police will investigate from various aspects. Technical and financial checks will also be conducted. The commissioner said that so far only one person has been named in the murder case.

It is noteworthy that Suri was participating in a protest against Gopal temple management on Majitha Road, one of the busiest places in the city after some broken idols of Hindu deities were allegedly found on the side of the road. During this, he was shot five times on Friday.

His last rites were performed at the Durgina Shivpuri crematorium here on Sunday, which hundreds of people attended. The funeral procession passed through different parts of the city and reached the cremation ground amid heavy police security.

Suri had been raising his voice against Sikh fundamentalists and had been involved in controversies in the past. The Punjab Police had arrested Suri from Indore in Madhya Pradesh over an objectionable video clip about two years ago.