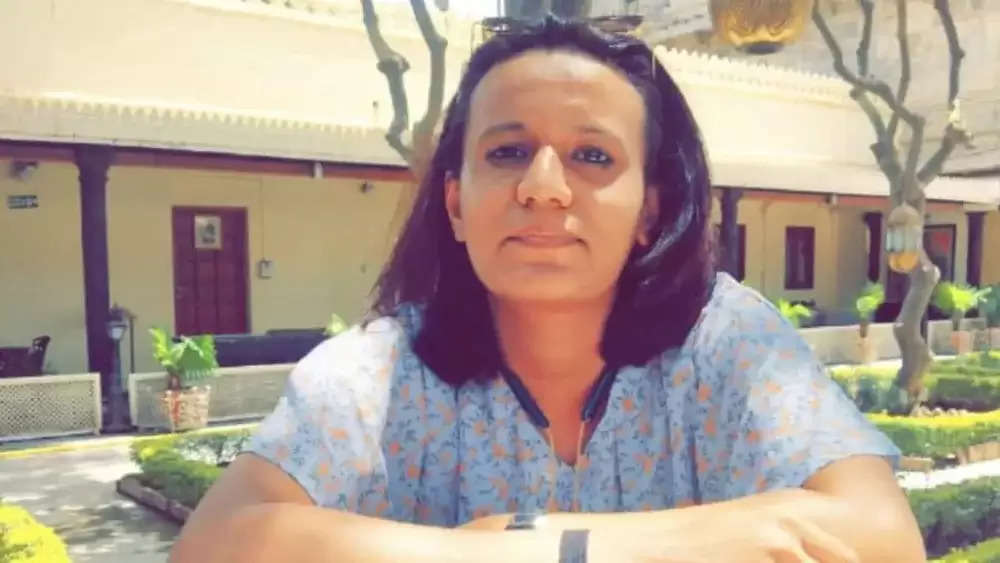 It is said that if the intentions are strong then success is definitely achieved. Karthika Gehlot of Rajasthan has done something similar. The result of the Rajasthan Judicial Service Examination i.e. RJS Exam was released a few days ago. In this examination, 23-year-old Karthika, a resident of Jodhpur, secured 66th rank. Actually, Karthika's father is the driver of the Chief Justice of Rajasthan High Court. Now her daughter has become the judge.

Karthika's father, who secured 66th rank in the Rajasthan Judicial Service Examination, is a driver of a High Court judge. After passing this examination, she herself has now been selected for the post of District Judge. Karthika said on her success that she knew that she would definitely achieve success one day.

Karthika said that her father has been the driver of the Chief Justice of Rajasthan for the last 31 years. Because of this, I had become fond of the black coat and its surroundings at a very young age. My only dream was to wear a black coat.

Karthika did her schooling at St. Austin School, Jodhpur. At the same time, she studied law at Jai Narayan Vyas University, Jodhpur. Karthika said that during her 5th and 6th semesters she started doing an internship in district court. This helped her further financially in their law studies.

Karthika's father Rajendra Gehlot said that her mother has been a big contributor in motivating and supporting her in every way. Interestingly, at a time when most people spend a lot of time on social media, Kartika has kept herself away from social media.