If the rising population is such a big threat then why is China doing so well: Tejashwi Yadav! 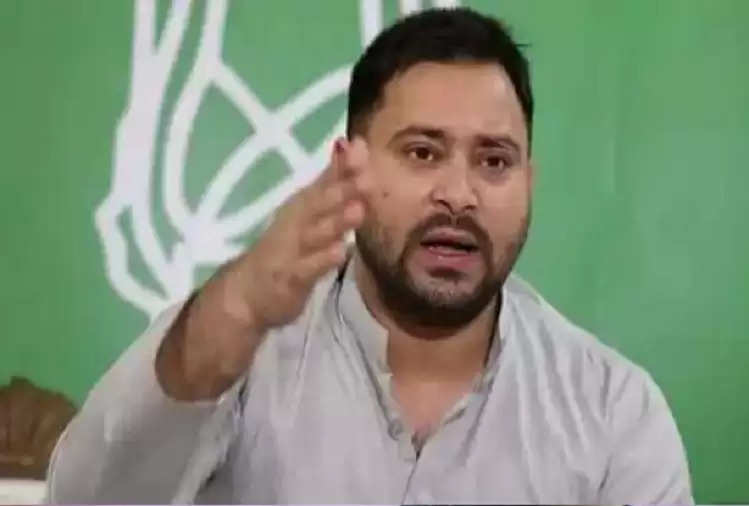 After the release of a United Nations (UN) report which predicted that India would overtake China as the world's most populous country by 2023, Rashtriya Janata Dal leader Tejashwi Yadav remarked that China Despite its huge population is ahead of India. 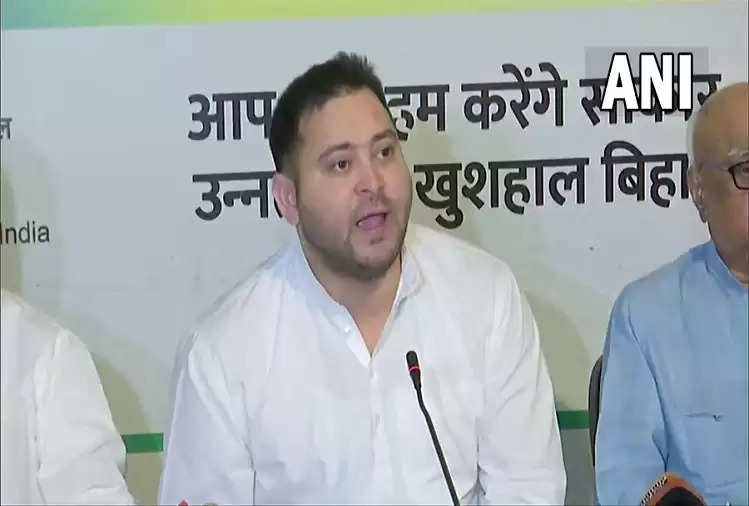 Taking a veiled dig at some BJP leaders who insisted on population control law, Tejashwi Yadav asked, "Despite being the most populous country, China is ahead of India in terms of economy, GDP and growth. Should this spark a debate? "If a growing population is a threat, why is China doing so well?"

The RJD leader said those spreading political poison in the name of religion should be warned. Yadav said that the government should focus on issues like unemployment, inflation, illiteracy, and migration. He further said that there should be a positive discussion on this. 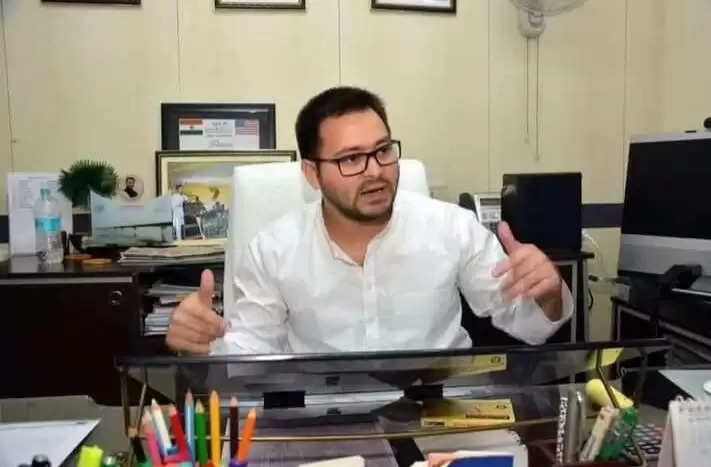 India, which will overtake China as the world's most populous country by 2023, is projected to have a population of 1.668 billion in 2050, far ahead of China's 1.317 billion people by the middle of the century.

The report said that "India is projected to overtake China as the world's most populous country during 2023." The world's two most populous regions in 2022 were East and South-East Asia, with 2.3 billion people, representing 29 percent of the global population, and Central and Southern Asia, with 2.1 billion, which account for the total world population represented 26 percent.

China and India account for the largest populations in these regions, with over 1.4 billion in 2022.